Ubisoft have not one, but two secret projects they’re teasing. One is in development in Montreal and involves Canadian comic book artists Cameron Stewart and Karl Kerschl. This one is likely a comic book project of some sort, as hinted by Mr. Stewart on his blog, following an official reveal that he, regretfully, is unable to work any further on DC’s The Return of Bruce Wayne storyline. Stewart writes:

However, to take the sting away, I do have a couple of secret irons in the fire, including an upcoming new comic series based on an immensely popular property. It’s doubly exciting because I will be writing as well as drawing, partnered with my friend and studiomate Karl Kerschl. Work is already underway and we’re really excited and energized by it – hopefully you will be too when it’s announced at this year’s San Diego Comic Con.

Why do we feel this is related to Ubisoft? Because over on their Twitter feed, they write:

Until we can tell you more about the secret project @CameronMstewart and @karlkerschl are working on…Here’s a teaser about a completely different project on www.ubiworkshop.com. Oh, and before you ask, this has nothing to do with Assassin’s Creed Brotherhood

Note the wording. They say “project,” not “game,” which reinforces the fact that Stewart and Kerschl are working on something that doesn’t fall into the latter category. The Ubi Workshop link, however, might, and leads to the following picture: 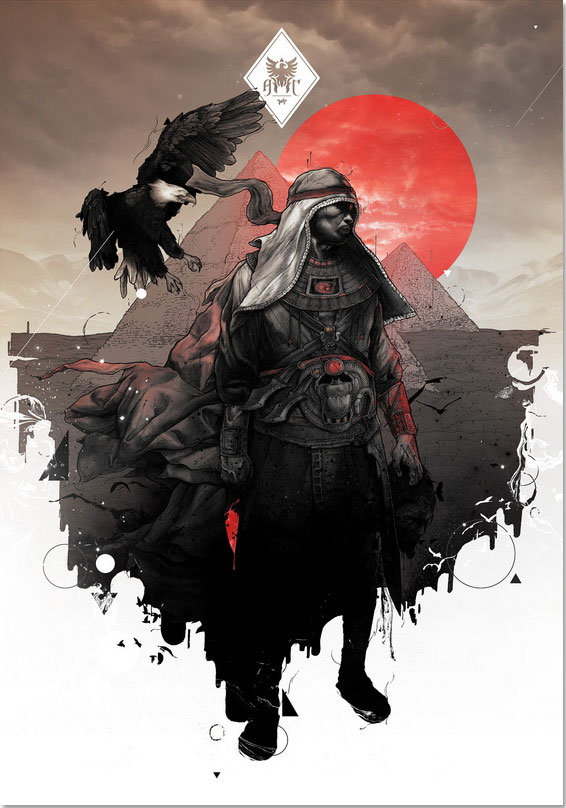