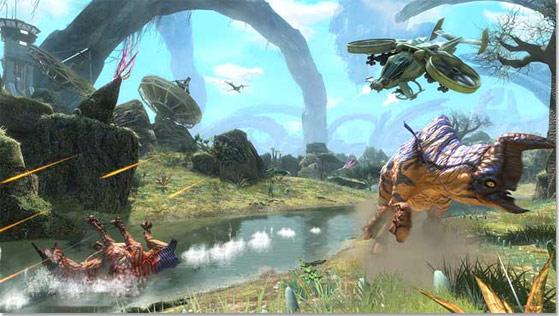 During their investor call earlier today, Ubisoft management were questioned regarding how significantly they felt 3D games like Avatar on the PlayStation 3 and Xbox 360 would contribute to their revenue in the future. While the company refused to give revenue estimates, citing unpredictable factors such as the price of 3D TVs, they did confirm that 3D was an avenue they were interested in pursuing on consoles.

Not so mysteriously, they added: “Maybe also on portable machines.”

Ubisoft estimate that 15-20% of their console games will be 3D compatible by next year, and that the figure could rise to 50% the year after that.