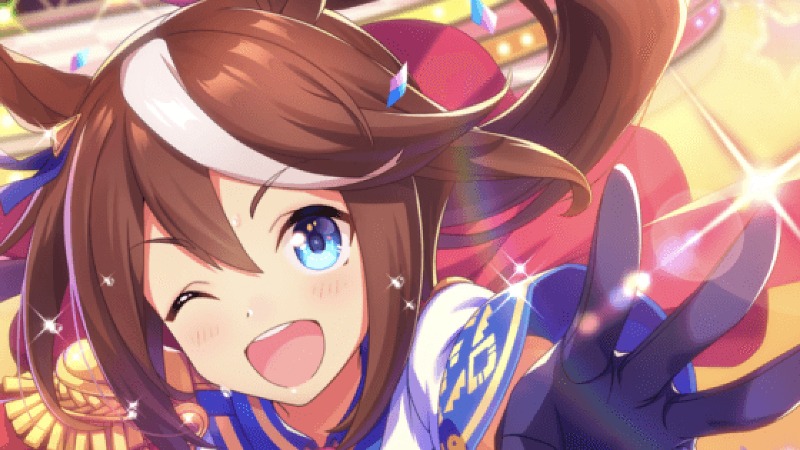 Cygames will hold Twinkle Holiday, a physical live event for Uma Musume: Pretty Derby, at the Edogawa Cultural Center in Tokyo, Japan. The event will take place on Sunday, July 11, 2021. The organizers will open the doors at 4 PM JST and start the actual event at 5 PM JST. A partial live stream of the event will also be available on YouTube. [Thanks, Game Watch!]

Voice actresses from Uma Musume, such as Machico (Tokai Teio) and Yuri Noguchi (Mejiro Palmer), will appear at the Twinkle Holiday event. Other than holding a live performance, the hosts will also deliver new information about the popular game.

Uma Musume is a multimedia franchise featuring female personifications of famous Japanese racehorses. It officially started with a manga series in 2016. Although the franchise’s game was slated to appear in 2018, Cygames delayed its release to February 2021. Regardless, the game still garnered huge popularity and made its way into Sensor Tower’s worldwide top-grossing mobile game rankings in April 2021.

The Uma Musume: Pretty Derby game is immediately available on PC, Android, and iOS mobile devices in Japan. It has also received a new update that adds the option to have characters wear school gym uniforms in certain races.