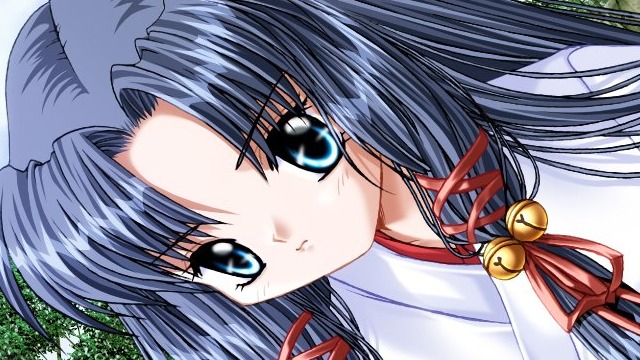 The visual novel AIR will release on the Nintendo Switch in September. The Nintendo Switch port of the visual novel was first announced in early June. Originally, it was revealed that AIR would arrive on the Switch in the Summer of 2021. However, developer Prototype has revealed that AIR will release on the Switch on September 9, 2021. [Thanks, Famitsu!]

Prototype has released an official website alongside the announcement of an official release date. The website itself is fairly sparse, with only a single image available. More information will be available through the website in the future.

AIR originally released for PC in 2000. In 2001, it then released on the Sega Dreamcast, with a PlayStation 2 version releasing in 2002. In 2007 AIR released for the PlayStation Portable, with a downloadable version appearing in 2010.

AIR will release for the Nintendo Switch on September 9, 2021 in Japan.