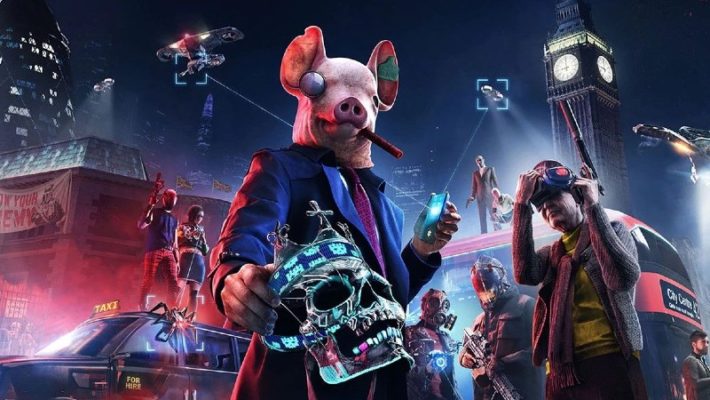 UPDATE: later on during the stream, Phil Spencer announced that Watch Dogs Legion will be utilizing Smart Delivery on Xbox Series X.

Ubisoft Forward 2020 kicked off with a new Watch Dogs Legion gameplay video. Rather than a trailer, this was a more lengthy overview video that provided a bunch of details on a variety of different characters and what they can do. We also got some information on some of the game’s antagonists, providing some context to all the chaos.

The presentation also included a short film inspired by the Watch Dogs Legion universe and story, directed by Alberto Mielgo, titled Reclaim Your Future. you can check it out below:

Ubisoft’s third entry in the Watch Dogs series is quite a departure from the single character-focused games up to this point. Players will be able to recruit random NPCs into their revolutionary cause, leading to a huge variety of smaller side stories along with skills and abilities. Just in the above trailer we see all kinds of different ways to play, from a surly construction worker who wields a nail gun, to a nerdy-looking dude who uses wrestling moves. We’ve probably only scratched the surface of what’s available, and it seems like the developers are really leaning on this system as a major hook.