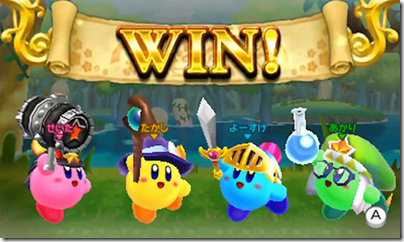 Last week, Japan was wrapping up their Golden Week celebrations, so there weren’t any new releases. Kirby: Planet Robobot, Yo-kai Watch: Sangokushi, and Jikkyou Powerful Pro Yakyuu 2016 were the top-sellers. Media Create provides us with a look at software and hardware sales data from the week of May 2 through May 8, 2016.

As far as hardware sales go, there wasn’t anything too noticeable but there was an overall slight decrease in sales across all platforms.