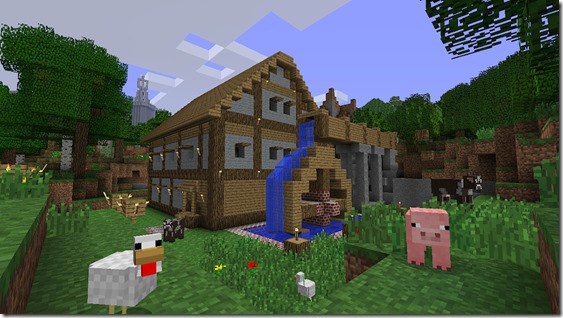 The Xbox 360 sold over 107,000 units during the month of July in the U.S., making it the second best-selling videogame system for the month, with the #1 spot going to the Nintendo 3DS.

The NPD Group also added that if software were ranked according to how much it sold on a single platform, Shin Megami Tensei IV, Luigi’s Mansion: Dark Moon and Grand Theft Auto IV: The Complete Collection would have been included in the top-10.