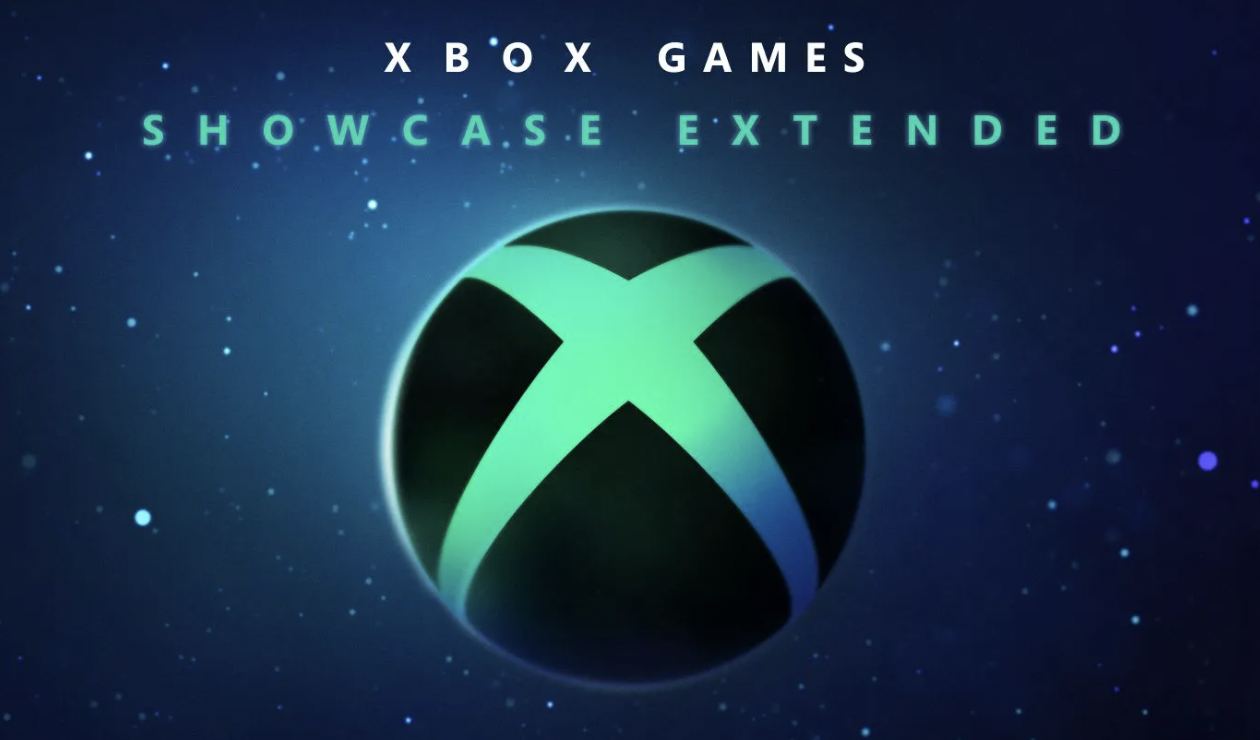 There won’t just be an Xbox and Bethesda Games Showcase in June, as Microsoft announced it will be followed by an extended look at titles. This will come up two days after the June 12, 2022 presentation. It will be called the Xbox Games Extended Show. People will be able to watch it via sources like Twitch and YouTube at 10 a.m. PT/1 p.m. ET/7 p.m. CET on June 14, 2022.

There aren’t any specific details about which Xbox One and Xbox Series X games could show up during the June 2022 Xbox Games Showcase Extended. However, it will involve deeper dives into titles. There will be more trailers for games headed to Microsoft platforms. Apparently developers will appear to talk more about announcements too. We also know how long this additional presentation will be. It will spend 90 minutes going over the news.