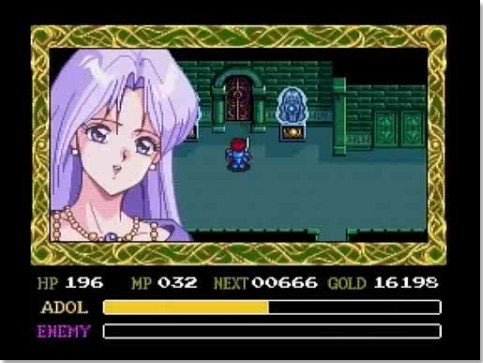 Xseed are already bringing a deluge of Falcom games to North America, starting this year. You’ve got Ys Seven, Ys: The Oath in Felghana, Ys I & II Chronicles and Sora no Kiseki. But they’re also interested in visiting Ys IV and Ys V, should they get the chance.

On Xseed’s Facebook page, a fan asked whether there was any chance of them bringing over Ys IV, V and VI. To this, an anonymous Xseed representative replied: “If Falcom were to make IV and V available to us then we would love to work on them, but Ys VI has already been released by another publisher [Konami] so nothing we can do about that.”

Meanwhile, Laura’s been hammering away at completing Ys Seven. Look forward to reading our playtest next week!