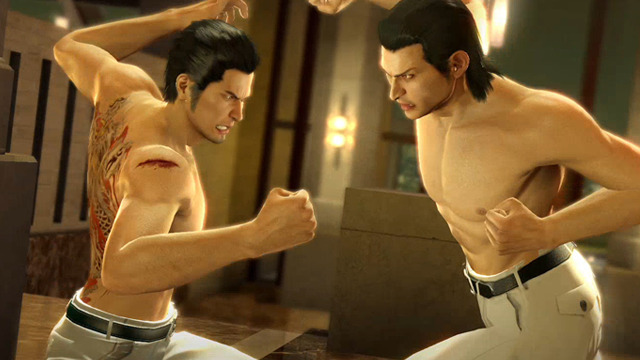 Famitsu has released a Yakuza series survey, asking fans about their favorite battles in every entry of the franchise. Those interested have until January 22, 2021 to submit their answers. Famitsu mentions that answers will be published in the upcoming Yakuza 15th anniversary encyclopedia. The Yakuza 15th anniversary encyclopedia will release on March 19, 2021. [Thanks, Famitsu!]

The survey covers the entirety of the mainline series. This includes the recently released Yakuza: Like a Dragon and the prequel entry Yakuza 0. Additionally, the Yakuza survey also asks participants what battles they would have liked to have seen that otherwise weren’t shown in the series. The survey is quite long, and participants will need to answer each game survey individually.

Unfortunately, the Yakuza series survey is only available in Japanese. If you wish to participate you will be required to submit your answers in Japanese, and Famitsu mentions that some answers may no be published based on their legibility.

This will be the second encyclopedia for the series. The first Yakuza series encyclopedia was released to celebrate the series’ 10th anniversary. This included developer interviews and detailed information about the various major characters found throughout the series to that point.

In December 2020, a set of special Kazuma Kiryu and Ichiban Kasuga colognes were released. This series of fragrances were announced during the series 15th anniversary broadcast. This broadcast was a total of 151.5 hours long and featured several special guests.