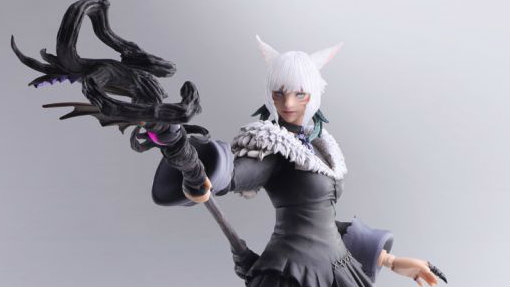 A new Y’shtola Bring Arts figure is on the way, and Square Enix is tapping into the latest expansion for her look. The normally $94.99 figure has her in her Final Fantasy XIV Shadowbringers Sorceress role. Those who call dibs on her will be able to take her home in November 2020, and at the moment her price is temporarily $85.49 at the Square Enix Store. [Thanks, Hobby Watch!]

The Sorceress Y’shtola Bring Arts figure is completely true to the heroine’s depiction in the expansion. She’s wearing her full outfit, which is recreated based on art from the game. She comes equipped with Nightseeker, the cane she has been wielding since Shadowbringers began, and six different hand parts. She also has a new neck joint unique to this Bring Arts figure.

Here’s the full gallery looking at the figure. She’s about five and a half inches tall. 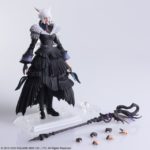 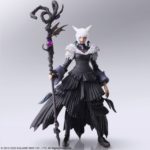 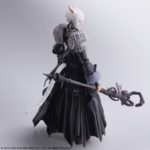 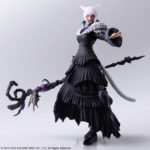 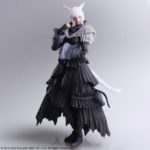 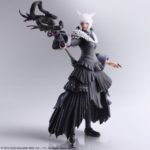 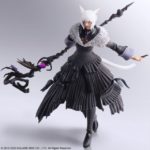 Recently, Square Enix has been trying to get people involved in Final Fantasy XIV and its activities. It held its longest free login campaign ever back in May 2020. It also brought the Amatsu Armor Set event back. People can also listen to assorted music from the game on Spotify.

Final Fantasy XIV is available for the PlayStation 4 and PC. The Y’shtola Bring Arts figure will be released in November 2020.