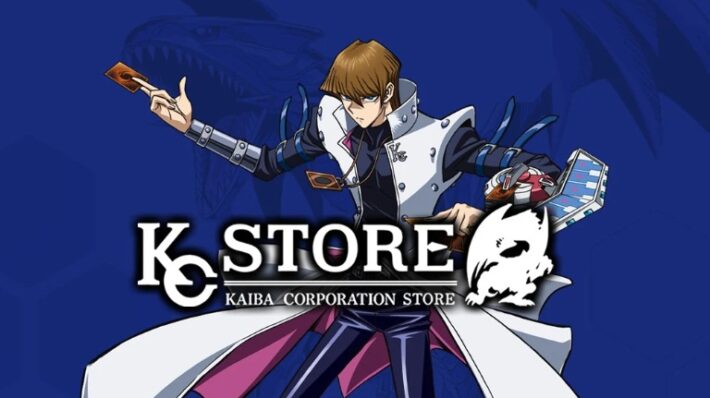 A Kaiba Corporation Store will open up for a year from September 30, 2021 in commemoration of the Yu-Gi-Oh series’s 25th anniversary. Throughout the year, the store will have four different seasons of original merchandise and events. So far, there are three pieces of merchandise on the official website.

The four seasons of goods for the Yu-Gi-Oh 25th anniversary Kaiba Corporation Store will focus on the four main arcs. They are: Duelist Kingdom, Battle City, Pharaoh’s Memories, and Ceremonial Battle. These are the four main story arcs of Yu-Gi-Oh after the series shifted gears to focus more on the Duel Monsters card game.

So far, we know that three pieces of merchandise will be available from the store when it opens on September 30, 2021. 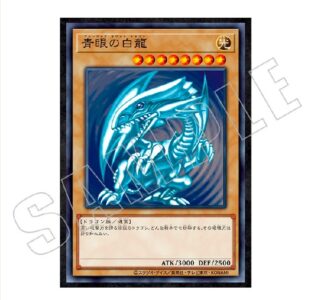 Unsurprisingly, the Blue Eyes White Dragon will be one of the posters, though the other two variations are still unannounced. All of the boxers will have a plain black front, whereas the back will have iconic monsters from the series. The boxers on the website have the Thousand-Eyes Restrict on one leg and the Magician of Black Chaos on the other. This is a reference to Duelist Kingdom.

The Kaiba Corporation Store will open from September 30, 2021 for a year. More merchandise will appear in the store as time goes on. Information and updates will be available from the official Kaiba Corp website. Fans can also pre-order the Ultimate Kaiba Set starting on September 21, 2021.