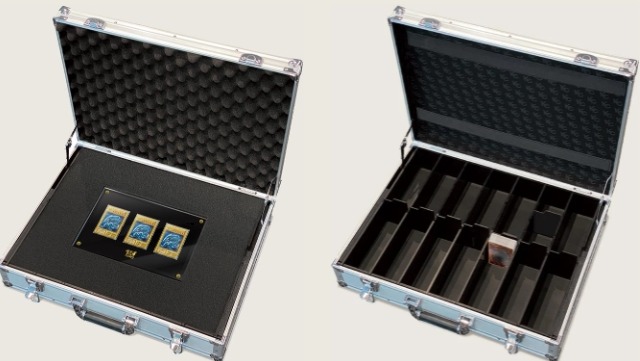 In commemoration of the 25th anniversary of the Yu-Gi-Oh manga, Konami will release the Ultimate Kaiba Set. This set will consist of Kaiba’s 61-card deck, including his famous Blue Eyes White Dragons, and his briefcase. The Yu-Gi-Oh Ultimate Kaiba Set will cost 33,000 JPY and will come out in April 2022. Pre-orders are open from September 21 to October 31, 2021. [Thanks, SuperSolenoid01!]

The briefcase is a limited-time collector’s item with the 25th anniversary logo on the interior. It also has a belt on the inside to hold a duel mat in place. You never know when you will have an emergency duel, after all. There are 14 separators inside the case to store a total of 7000 Yu-Gi-Oh cards. As the briefcase itself is 8 kilograms, this means that once it’s full, it will be fairly hefty to carry around.

The cards that come with the set look like the original editions, in which the description and ATK/DEF points are in two columns below the monster art. The signature three Blue Eyes White Dragons are Secret Rare, while all of the other cards are Ultra Rare. Of the 61 cards, three are new to the OCG. The three cards from the anime and manga that will appear as a real card are:

Here are some more pictures of the Yu-Gi-Oh Ultimate Kaiba Set briefcase, as well as the three new OCG cards: 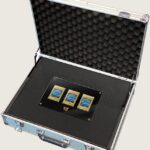 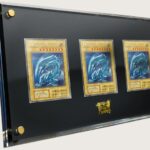 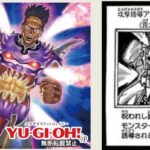 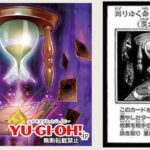 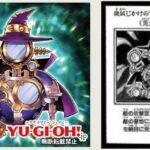 The Yu-Gi-Oh Ultimate Kaiba Set will come with 61 cards inside of Kaiba’s briefcase. Pre-orders are open from September 21 to October 31, 2021, and it has a release window of April 2022. Another piece of upcoming merchandise featuring Kaiba is a figure of him from Yu-Gi-Oh: The Dark Side of Dimensions.