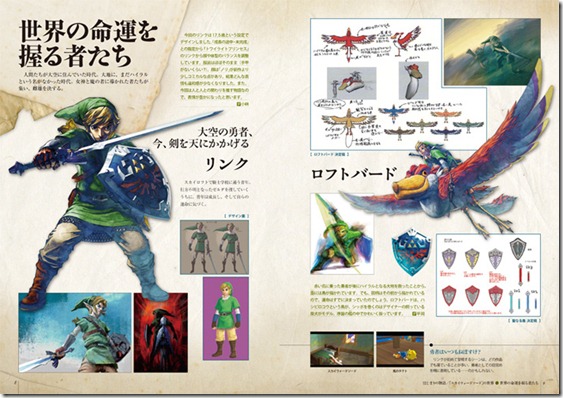 Zelda’s 25th anniversary celebration is still in full swing. In Japan, Nintendo recently revealed a Hyrule Historia artbook-cum-encyclopedia for The Legend of Zelda series. Shogakukan will be publishing it on December 21st.

Chapter 1 of the Hyrule Historia will go into the story of The Legend of Zelda: Skyward Sword, and the history of Hyrule. chapter 2 covers the evolution of Hyrule throughout the entire series. Finally, chapter 3 consists of concept art from each Zelda game. 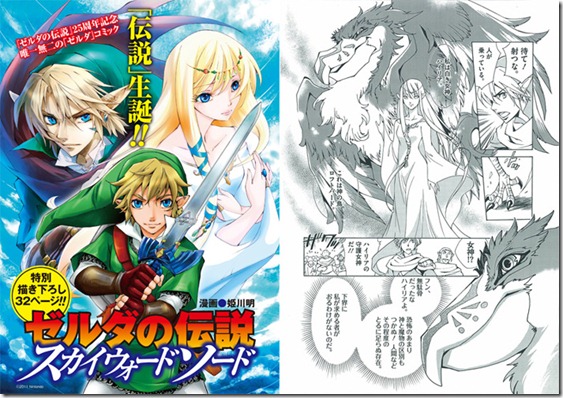 In addition to this, also included is a 32-page Skyward Sword manga. Hyrule Historia will cost 3,255 yen when it releases in Japan. A translated version for overseas release hasn’t been announced thus far. 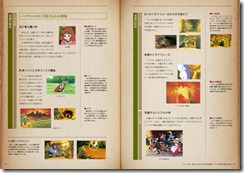 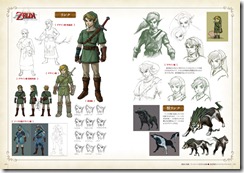