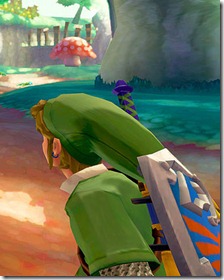 Eager to report holiday sales, Nintendo of America sent out a press release this morning, highlighting that the Nintendo 3DS has sold over 4 million units in the United States. Similar to Japan, both Mario Kart 7 and Super Mario 3D Land have crossed the 1 million mark.

Additionally, The Legend of Zelda: Skyward Sword has crossed the 1 million mark in the U.S. as well. Upon release, it was the fastest-selling Zelda title in the region to date. Unfortunately, sales haven’t been quite so kind in Japan, where Skyward Sword slid off the weekly top-20 sales chart rather quickly.