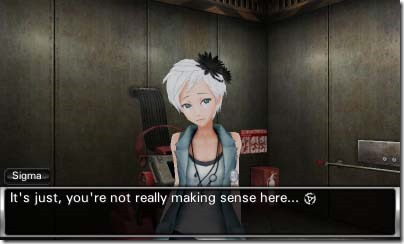 In case you’re still trying to figure out what to do with your $30 eShop credit, Zero Escape: Virtue’s Last Reward is now available on the 3DS eShop for $25. Find the rest of this week’s eShop details below:

As previously reported, the Street Fighter II series is available on Wii U Virtual Console today (more details here). Until August 29th, you’ll be able to buy any one of the games and get the other two for 50% off until August 29th.

This week’s North American eShop update can be viewed in its entirety here.

This week’s 3DS eShop update in Europe adds the following:

Tom Clancy’s Splinter Cell Blacklist is available on the Wii U eShop starting today, while The Wonderful 101 will make its debut tomorrow. Also available today is Giana Sisters: Twisted Dreams for €14.99/£12.99.

Also available this week is the Street Fighter II series on Virtual Console. In Europe, you can buy any two of the three games and get the third one for free.