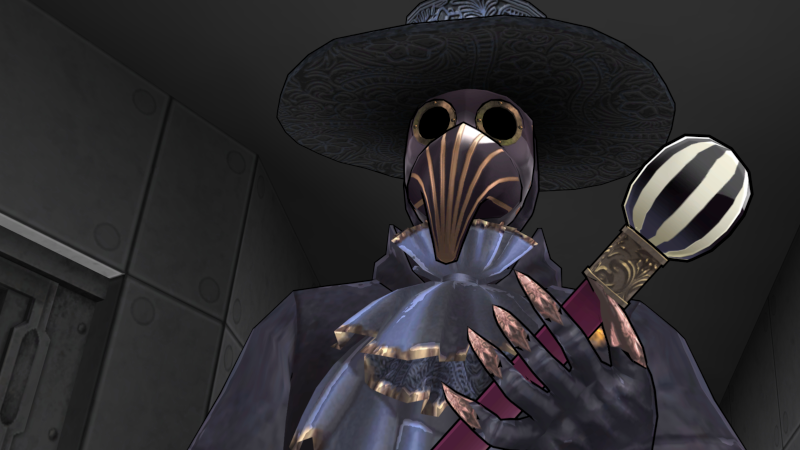 Spike Chunsoft has released Zero Escape: Zero Time Dilemma on the Xbox store. At $19.99, buyers can access the game on Xbox Series X|S, Xbox One, and PC. The PC version requires a minimum spec of NVidia GeForce GTX 460 graphics card and Intel Core i7-3770 processor.

This release marks the debut of Zero Time Dilemma on Xbox platforms, and it follows the footsteps of The Nonary Games, which appeared earlier in March 2022. It also means the entire Zero Escape trilogy is now available on Xbox.

Zero Time Dilemma originally came out for PlayStation Vita, Nintendo 3DS, and PC via Steam in 2016. A PlayStation 4 port appeared later in 2017, with Aksys Games handling the Western release. However, Zero Time Dilemma was suddenly delisted from the western storefront.

Searching Zero Escape on the U.S. PlayStation Store as of this writing will only net The Nonary Games, a compilation of the first two games in the series that Spike Chunsoft had published directly in 2017. This does not affect the Japanese release of Zero Time Dilemma, as Spike Chunsoft self-published the original PS4 release in the country, and the game is still available on the Japanese PlayStation Store.

Spike Chunsoft has been going full gear in resurfacing Zero Time Dilemma. It is currently working with SweepRecord to release the title’s original soundtrack in September 2022. The original composer Shinji “Sampling Masters MEGA” Hosoe will add six new tracks that never appeared in the game.

Zero Escape: Zero Time Dilemma originally appeared on the PlayStation Vita and Nintendo 3DS. The game is currently available worldwide on PC, Xbox One, and Xbox Series X. The PlayStation 4 version is still available in Japan.