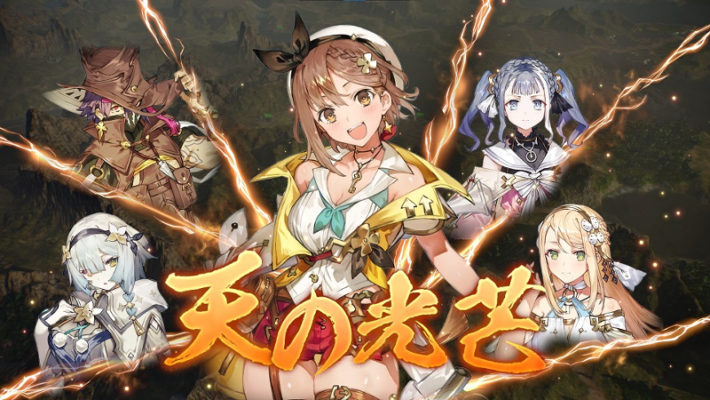 The main characters from Koei Tecmo and Gust’s Atelier Ryza 2: Lost Legends & the Secret Fairy will make their appearance in Romance of the Three Kingdoms XIV as free DLC on March 25, 2021. The latter is a historical strategy game developed by another team within Koei Tecmo Games. It has recently received a Diplomacy and Strategy Expansion Pack that added new features, such as interactions with foreign empires, in February 2021. [Thanks. 4Gamer!]

A total of seven characters from Atelier Ryza 2 will be featured in this set. Other than the main four characters, Ryza, Klaudia, Lent, and Tao, the set will also include the new party members Patricia, Clifford, and Serri. 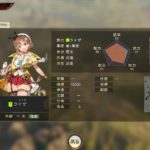 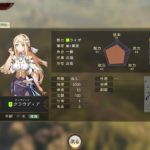 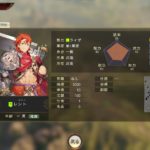 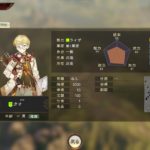 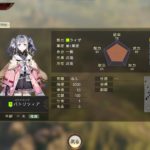 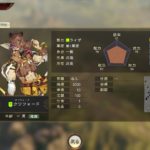 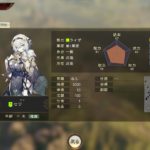 Last year, in February 2020, Koei Tecmo added characters from the first Atelier Ryza title into the base release of Romance of the Three Kingdoms XIV. Out of the six party characters included, Empel and Lila were not included in the main Atelier Ryza 2 roster. Instead they were added as sub characters.

While Ryza, Klaudia, Lent, and Tao appeared as party characters in both games, it’s unknown whether their Atelier Ryza 2 counterparts will be available as separate characters or alternate portraits in the upcoming DLC.