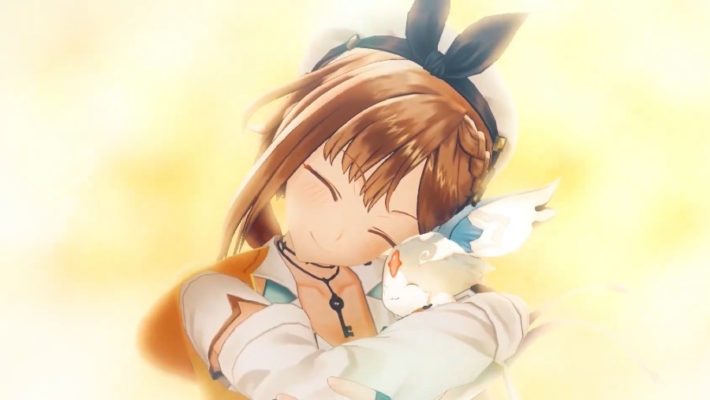 Atelier Ryza 2: Lost Legends & the Secret Fairy is now available everywhere. Which means Koei Tecmo is celebrating with an Atelier Ryza 2 launch trailer. It’s a standard opportunity to offer an overview of its gameplay while “Somewhen, Somewhere,” its Clammbon theme song, plays.

The video begins with Ryza showing up in the capital, which is a much larger city than the Kurken Island town we’re used to. From there, we get to see exactly how active she is in this installment. She can use a rope to rappel around, for example. We also see a monster who’s able to ride, thanks to a whistle. After that, we watch her fight alongside people like Klaudia, Lent, and Tao. Then, she performs some alchemy with Fi, the game’s mascot, by her side. It all ends with a great big hug between Ryza and Fi.

While the game is out now, remember that more content is on the way. It does have a $44.99 season pass. Eventually, more areas, costumes, recipes, and songs will appear. Also, people who get the game before February 8, 2021 will be able to get the seven outfit Summer Fashion Costume Set for free.