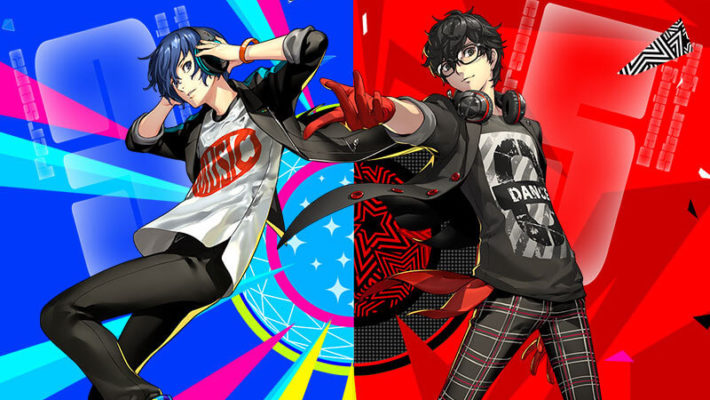 Atlus’ prominent staff members have written their 2021 aspirations on Famitsu. Since last year’s aspirations, Shin Megami Tensei V had been more visible after a new trailer and launch window were revealed in July 2020, while Project Re Fantasy has still yet to add either. Kazuhisa Wada also chimed in to remind everyone that the Persona series will reach its 25th anniversary in 2021.

We have translated the 2021 aspirations from Atlus staff members as follows.

“In the midst of an era of reform in 2020, an even bigger impact occurred as I approached the unpredictable present time. It’s universally important to stay afloat in the middle of a drastic change where we don’t know what will happen. I still want to ascertain things that must be done and push forwards without any diversions in 2021.

“The project is solemnly moving on. Thanks to all of you, this year is the 25th anniversary of the Persona series! I’m thinking of measures to celebrate it with everyone, so please look forward to them!”

“A lot of troubles happened during the development, but we’ve flexibly dealt with them with our creative originality, as we continue to pursue high qualities. And I want it to be enjoyed by even more customers.

“Regarding Shin Megami Tensei V, we are eagerly developing it intending to make it an even better title. You will have to wait for a little longer, but please look forward to it.”

Shin Megami Tensei V is currently under development for Nintendo Switch. It will be released worldwide in 2021.

“Amidst a hurried change in the world due to the novel coronavirus from last year, the only thing I can do right now is to continue my job solemnly. The title I’m currently developing is also entering its climax. So as I’m facing it straightforward, I’d like to do my best, so I can deliver interesting gameplay to the world.

“I want to reveal the title I’ve been developing soon. Please look forward to the Fantasy RPG that we, who had made contemporary drama, are attempting.”

As a reference to the “contemporary drama” part, Katsura Hashino produced Persona 3 through 5—as well as Catherine—in recent years. He is currently working on Project Re Fantasy, a new RPG with a fantasy setting.