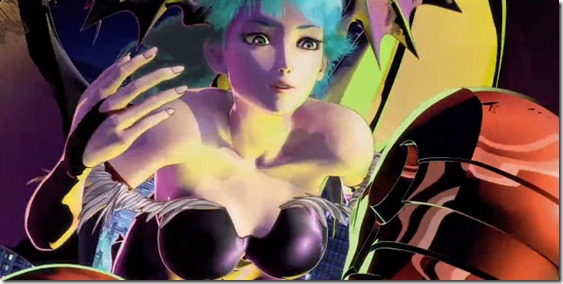 Over on the Capcom forums, a few of the company’s fans have voiced a desire to see more fleshed out story modes in the company’s fighting games, that would allow players to get acquainted with the various playable characters. Throughout the discussion, the last Mortal Kombat, Super Smash Bros. Brawl and BlazBlue are cited as examples of games with entertaining story modes.

Luckily, Capcom have been thinking along those same lines, says Capcom USA’s senior VP, Christian Svensson. In a reply to the discussion, Svensson wrote:

“The strategic marketing group here has for quite a while been pushing for our fighting franchises to have more and better single player content, of which full fledged story modes are one component.

How and when those requirements manifest in our future roadmap, I’m not prepared to speak about at this time.”

Capcom have not yet officially announced any new fighting game releases, although the company has alluded to its Darkstalkers series returning.