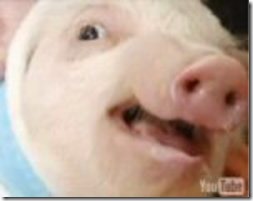 Capcom is undergoing a staff re-oraganization today, and it has resulted in the resignation of its Senior Vice-President Christian Svensson, Polygon reports.

According to Polygon’s report, Svensson stated on Facebook that he volunteered to leave, and that he wasn’t the only one to be let go.

“Over the next few days, I’ll be gathering resumes from as many as I can and will be sending them out to my contacts around the industry to see if there’s a ‘love connection’ to be made,” Svensson wrote.

“I’ve had the opportunity to interface with the best fans any company could ever hope to have,” he continued. “I know that I wasn’t always able to deliver what they wanted, but I promise that I did my best to champion their needs and wants. So thank you to the fans who made my job rewarding, challenging, and, if nothing else, interesting.”