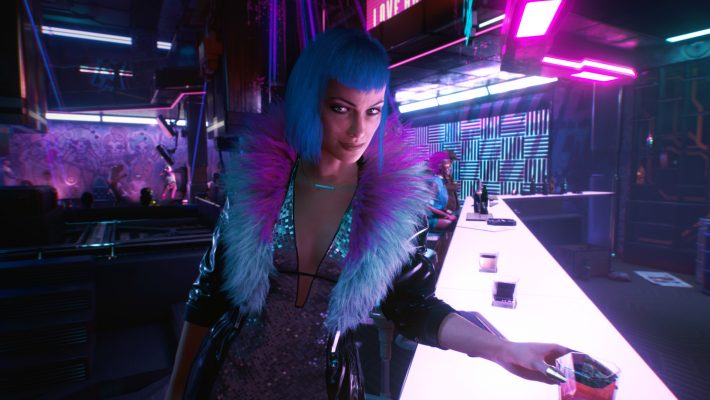 People are reporting that a Cyberpunk 2077 PlayStation Store listing is appearing on the PS5. If people search for the game on the system, they can find it again. However, they can’t buy it yet. It can only be added to a wishlist. Those who did already own it can redownload it and its 1.22 patch that way. Editor’s Note: Stephen Totilo later reported that CD Projekt Red said it will return officially on June 21, 2021. [Thanks, Video Games Chronicle and IGN!]

Cyberpunk will be re-listed on the PSN store on June 21, CDPR says

Due to the state it launched in, Sony pulled Cyberpunk 2077 from the PlayStation Store after launch. The company also offered refunds. Back in December 2020, Sony said it was effective “until further notice” and didn’t offer a window as to when it might return. Microsoft also offered full refunds for the game as a result of its state. However, it never pulled the game.

Cyberpunk 2077 is playable for the PlayStation 4, PlayStation 5, Xbox One, Xbox Series X, and PC. It is currently only still available physically for the PS4 and PS5.