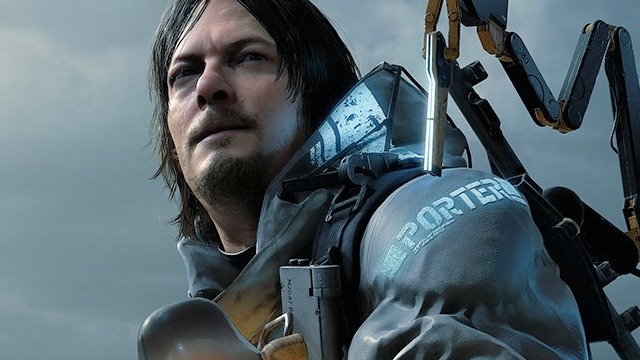 Kojima Productions has revealed that Death Stranding sales have officially topped five million units worldwide. This includes both PlayStation 4 and PC sales. In an interview with Gamesindustry.biz, Head of Publishing Jay Boor stated that the studio is “optimistic about the release of the Director’s Cut.” [Thanks, gamesindustry.biz!]

Additionally, Boor mentions that the title has performed well. The total number of worldwide sales for Death Stranding covers sales from its initial release in November 2019 to March 2021. Neither the official announcement nor the mentioned interview disclosed a specific date.

The interview goes on to mention that while the core of Kojima Productions hasn’t changed, the way the studio now operates has been “transformed.” This is largely due to the on-going situation surrounding COVID-19. However, the size of the team has remained relatively the same since the game launched.

In July 2021, Kojima Productions announced Death Stranding Director’s Cut for the PlayStation 5, which will feature new content. This includes new battles and storylines, and the inclusion of new delivery equipment to make traversing the map somewhat easier. Producer and Director Hideo Kojima also recently revealed that he would have rather called this new version “Director’s Plus.”

Death Stranding Director’s Cut will release for the PlayStation 5 on September 24, 2021.