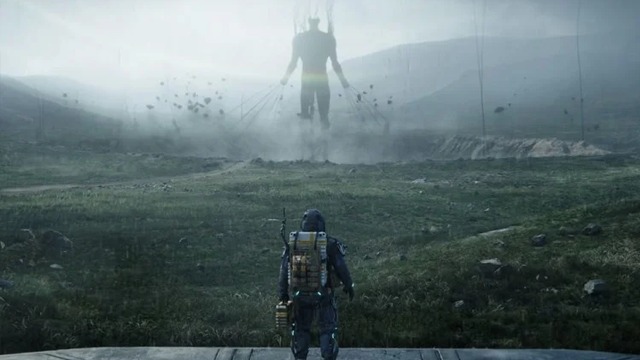 AdoroCinema is a sister site with IGN Brazil, and this information was revealed through an interview with Reedus about The Walking Dead. The interview ends with Reedus talking about Death Stranding, in which he revealed that negotiations were currently underway.

In July 2021, it was announced that Death Stranding sales had officially topped five million units worldwide. Kojima Productions remains optimistic about the Director’s Cut release of the game, which will include new stealth missions and methods of transportation. A trailer was released during gamescom 2021, focusing on these new additions.