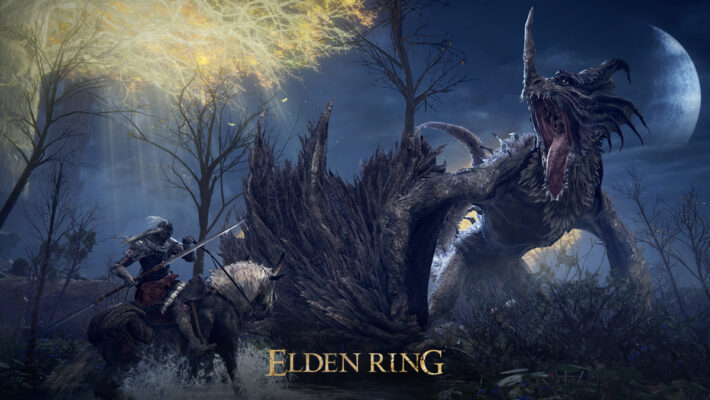 ELDEN RING will release on Feb 25, 2022, as the depth & strategic freedom of the game exceeded initial expectations. Thank you for your trust & patience. We look forward to seeing you experience the game in the Closed Network Test in Nov.

As a reminder, Elden Ring is the new FromSoftware game that seems to have Souls-like gameplay. It is set in The Lands Between, which will have six areas filled with enemies and lore. Players are Tarnished, exiled from the area but returning. As you go through it, you can work your way toward multiple endings. You’ll also hear Yuka Kitamura music. Myths written by George R.R. Martin will also appear.

This new Elden Ring release date comes alongside another announcement. A closed network test will be held in November 2021. People on consoles will be able to play during five sessions. Multiplayer will be an option during the test. However, it is cross-play limited by console. So PS4 and PS5 owners can play together. Meanwhile, anyone with an Xbox One or Series X could also play together.