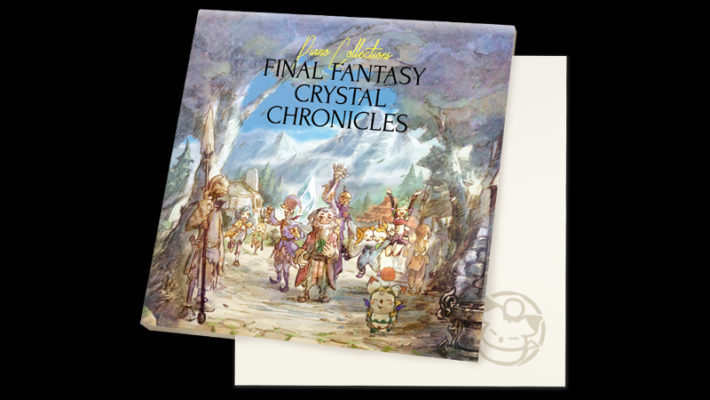 Square Enix has revealed details on bonus items available with purchases of the upcoming Piano Collections Final Fantasy Crystal Chronicles. Purchasing the FFCC piano arrangement album in most stores will come with a memo pad with the same cover illustration as the album itself.

The Japanese Square Enix e-Store will add exclusive access to download the “A Story Cut Short ~2003 Roba ver.~” MP3 file for anyone who purchased the album from the site by March 6, 2022. The aforementioned song was performed in 2003 by the Japanese ensemble group Roba House, which was also tasked to perform the game’s music in the same year. Square Enix also noted that it may sell the digital file separately at a later time for those who missed the access window or made the purchase on another store.

The FFCC piano album on Amazon Japan will not come with the memo pad. Instead, the store will offer an oversized 24cm (9.4488in) square mega jacket featuring a larger print of the album cover. However, Amazon will only deliver the album within Japan as it does not ship the item anywhere overseas.

Piano Collections Final Fantasy Crystal Chronicles will be released on April 7, 2021. The album will contain piano arrangements of background music from Final Fantasy Crystal Chronicles, originally released for the GameCube in Japan in August 2003 and in the West in 2004. A remaster of the game was released worldwide for Nintendo Switch, PlayStation 4, iOS, and Android in August 2020.