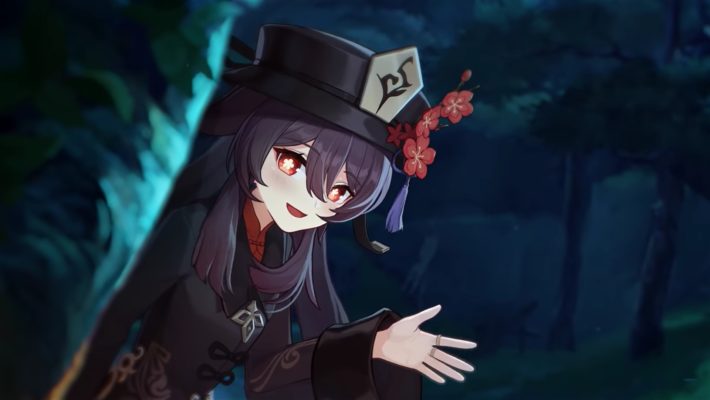 While miHoYo hasn’t officially announced the featured five-star character for the next banner, it dropped a big hint. It looks like another Liyue polearm-wielder is on the way. The first Genshin Impact Hu Tao trailer is here, and the Wangsheng Funeral Parlor director is here to talk about the supernatural.

The teaser is an animated one that shows Hu Tao and her ghostly companion. She talks about spirits, butterflies, and Zhongli in her footage.

The company also shared a tweet showing off her official art.

She walks the line between life and death, shouldering responsibilities unknown to most mortals.

Be careful around Hu Tao, lest she leads you by the nose!#GenshinImpact pic.twitter.com/rN8LpjybGd

miHoYo hasn’t shared official details about her just yet. However, leaks suggest Hu Tao will be a five-star Pyro unit. It also seems like the upcoming Staff of Homa and Lithic Spear polearms will appear in a weapon banner around the same time as her.

Genshin Impact is available for the PlayStation 4, PC, and mobile devices. It will also come to the Nintendo Switch. The current Keqing banner will end on March 2, 2021.