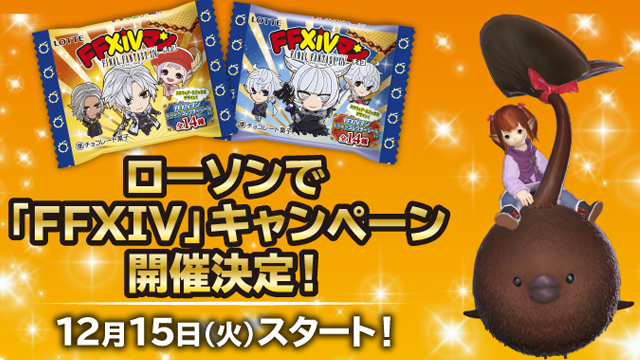 Lawson will start selling Final Fantasy XIV branded chocolates in Japan along with a chance to win a new FFXIV mount. Each pack of the sweets will come with one random sticker in a collectible set of 14, too (Thanks, Game Watch Impress!). The convenience store chain will start the promotion on December 15, 2020.

Players will soon be able to satisfy their sweet tooth while nabbing the new FFXIV mount—two Chocobos, one stone. Lawson will run a promotion in December selling two varieties of chocolate wafers. The product is in collaboration with the famous brand Bikkuri Man Chocolate, which is a line of snacks produced by Lotte. The chocolates are notable for the randomly assorted stickers included inside each pack. The FFXIV collab will have 14 stickers to collect in total. Each wafer will come with one sticker at random featuring chibi versions of characters. Lawson has not revealed a price for each chocolate yet. 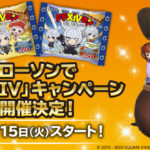 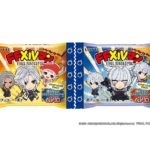 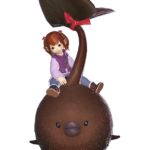 As for the FFXIV mount, Lawson will run a promotion where those who collect stamps by purchasing these chocolates and other applicable products can receive an in-game code. The mount is called Choco Korpokkur—Choco for both Chocobo and chocolate. Lawson will announce additional details at a later date.

As you satisfy your chocolate cravings, read up on our coverage of FFXIV‘s PlayStation 5 backward compatibility details. And don’t forget that more announcements for the MMO are coming in February, too.

Final Fantasy XIV is available now for the PlayStation 4 and PC. The Lawson promotion will begin on December 15, 2020.