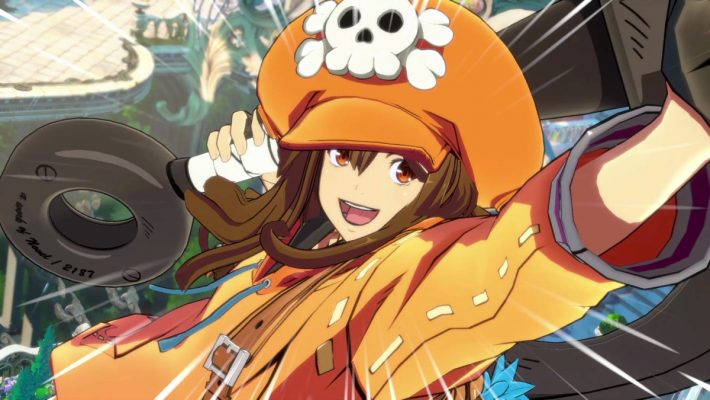 Broccoli Figure revealed on Twitter that it is currently working on a new figure of May from Guilty Gear Strive. It also showed an image of the figure’s prototype overlaid with Japanese text that translates to “Under supervision.” That means Arc System Works, as the owner of the Guilty Gear IP and its characters, is currently scrutinizing the prototype and will provide feedback if necessary. [Thanks, Dengeki Hobby!]

The prototype image shows that the figure will have May pose with her large anchor weapon. She will also have a cheerful facial expression, which is her usual expression of choice. Although May can summon dolphins and whales during her fights, this prototype only features the character herself.

May is one of the regular Guilty Gear characters who has been playable since the inaugural 1998 game. She especially garnered attention in the days leading to the launch of Guilty Gear Strive, the series’ newest fighting game. She hosted a comical video series explaining the franchise’s lore for a week in May 2021. Her theme song, “The Disaster of Passion,” also received much attention in the soundtrack preview. Arc System Works even shared a longer preview of the song on the Guilty Gear Twitter account.

Guilty Gear Strive is immediately available on PlayStation 4, PlayStation 5, and PC. The new fighting game is also set to appear in Japanese arcades.