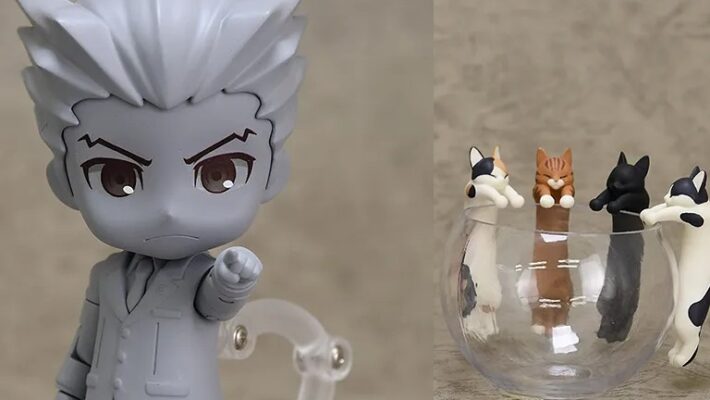 It’s time yet again for WonHobby with Good Smile Company, during which they unveil prototypes and announce who will appear as a figure or Nendoroid in the future. We’ve covered upcoming figures from Among Us, Uma Musume: Pretty Derby, Fate/Grand Order, Atelier Ryza, Atelier Sophie, and Genshin Impact. Here is the full round-up of video game characters Good Smile Company has announced Nendoroids and figures for.

For Nendoroids, Good Smile Company announced upcoming ones of Phoenix and Edgeworth from the Ace Attorney series. It will also release a Nendoroid of Aloy from Horizon Forbidden West, Arthur from Ghosts ‘n Goblins Resurrection, and Kyouka from Princess Connect! Re: Dive. So far, we can see the unpainted prototypes of Arthur, Edgeworth, and Phoenix. Of the Nendoroids announced, Ace and Deuce from Twisted Wonderland are the only ones that look almost ready. 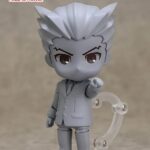 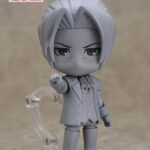 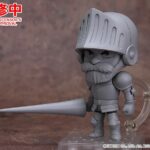 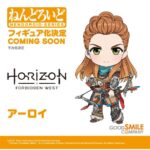 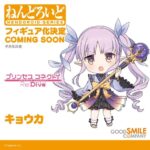 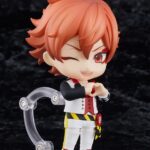 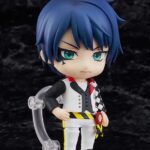 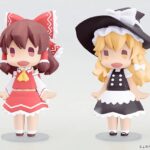 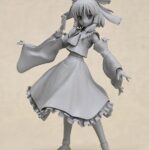 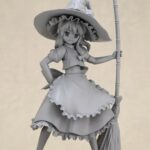 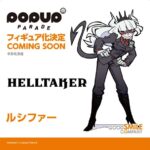 For figmas, Good Smile Company announced Kokkoro and Kyaru from Princess Connect! RE: Dive. Kyouka will appear not only as a Nendoroid but as a scale figure as well. Yui, also from Princess Connect! RE: Dive, will be available as a scale figure. Lastly, Good Smile Company showed off long cat miniature figures from Sakuna: Of Rice and Ruin. In the picture, it displayed the cats held in Sakuna’s hands, and you can also use them to decorate the rims of your cups. 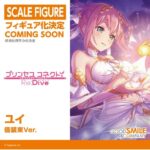 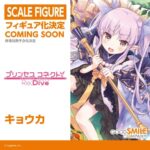 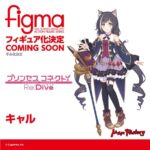 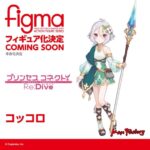 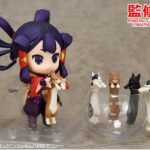 WonHobby 34 will run until October 10, 2021. The game Nendoroids and figures revealed don’t have release dates yet. You can check out the video game character coverage of WonHobby 33 here.