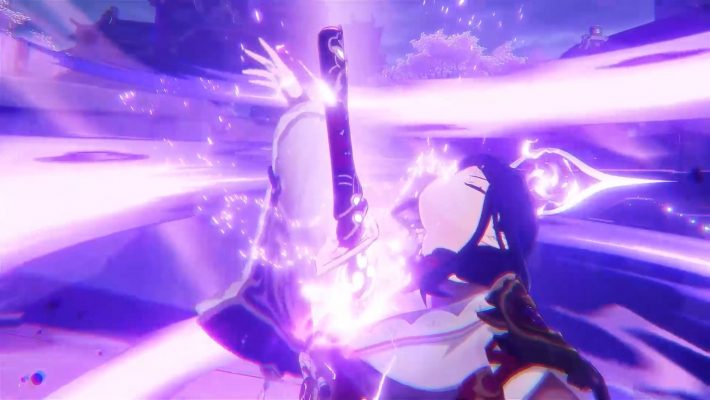 MiHoYo revealed the voice actress for the Raiden Shogun, whose name is Baal, in the Genshin Impact Inazuma region. It turns out it is a rather famous performer. Miyuki Sawashiro will play the role in the game. The English voice actress hasn’t officially been confirmed yet, though you can hear her in the version 2.0 Inazuma trailer.

As for the Raiden Shogun, Baal is conducting a Vision Hunt in Inazuma when the Traveler reaches the region in the version 2.0 update. She’s pursing “eternity” and is gathering them for people for an unknown purpose.

Genshin Impact is available for the PS4, PS5, PC, and mobile devices, and the Inazuma 2.0 update will arrive July 21, 2021. It will eventually come to the Nintendo Switch.