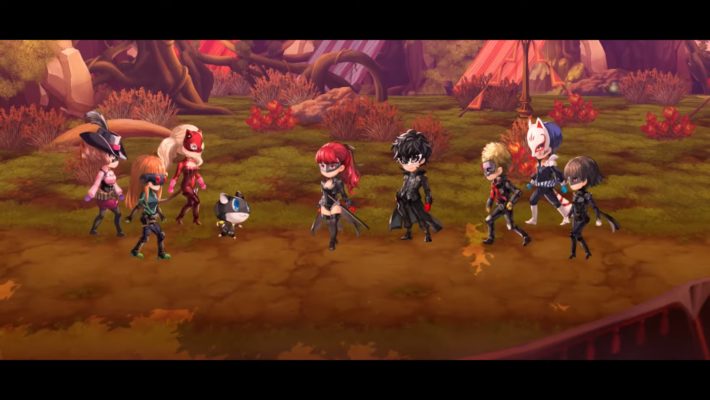 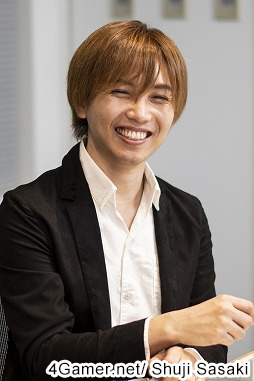 WFS’ Another Eden: The Cat Beyond Time and Space has been rather consistently growing since its 2019 global launch, and now the game is in a place where its getting crossovers with Persona 5 Royal and the Tales of series. To help better understand how these sorts of collaborations happen and the details that go into them, Siliconera caught up with Takeru Sakurada, the scenario writer for its episodes and different character quests, to find the challenges that came from the Another Eden Persona 5 Royalevents.

Jenni Lada, Siliconera: When did you first start planning Another Eden’s Persona 5 Royal event? Did you know right away that the extent of the crossover and the additional parts?

Takeru Sakurada, WFS: For the first Persona 5 Royal crossover, I’ve heard the project began in early 2019 as a top secret project that most of the team wasn’t aware of. I was informed about the project around spring and I remember the rest of the team was informed much later. In Japan, the first producer of Another Eden had publicly said that there wouldn’t be any crossovers in the game, so we were very cautious with crossovers, perhaps more than our global players could imagine.

For me personally as well, when I had first heard of the project, I was against the idea of crossovers, no matter what the crossover was. But I understood that working with a long-running franchise would be an opportunity to raise Another Eden’s visibility to new audiences. Since the deal was done and sealed, I took great pains in working with the team to merge the two titles without damaging each title’s world building, and going beyond simply riding on the characters’ fame to break preconceived notions of mobile game crossovers.

Because of the reason I mentioned above, it was impossible to predict our community’s response, so we hadn’t even thought of the possibility of a second crossover. Thankfully, we received positive responses and were able to push out a second crossover, but I hope to always remember to be humble whenever we work on future crossover projects.

How did you choose which Persona 5 Royal characters would be the best fit to become playable party members in Another Eden?

Sakurada: The main character, Joker, was always going to be a playable character, hands down. And because of Another Eden’s link to cats, we had decided from an early stage that Morgana, who is kind of a cat (?), would be playable.

By the time the second crossover happened, Violet had been announced, so we were able to release her as a playable character. With her addition, I feel the crossover is truly that of Persona 5 Royal, so I feel a bit relieved.

What kind of influence has the COVID-19 pandemic had on Another Eden development and events?

Sakurada: I think things were the most hectic around April. We were in the final stages of planning a large offline event–we had to make the decision to cancel the event, which meant we had to shelf everything we had prepared for it. It definitely had an impact on the team’s motivation. There were various things we had to deal with in relation, such as cancelling appearances for the voice actors who were supposed to appear in the event.

In terms of work environment, everyone switched to remote work at quite an early stage, regardless of job type. I spoke to former colleagues who work in different companies about their situations, and I think our company’s transition to remote work was relatively smooth. For me personally though, I’m most productive when I’m talking and moving my hands, so I miss the whiteboard at the office.

The game planners were quick to adapt since they can work anywhere, but it seemed like the art team had a hard time since they needed to set up a desktop environment at home. We currently work in the office once a week, but it can be troublesome for artists to switch environments.

Still, I think this industry has been hit softer compared to others. I’m trying my best to draw a line between my daily life and professional life, and adjust to my new lifestyle. 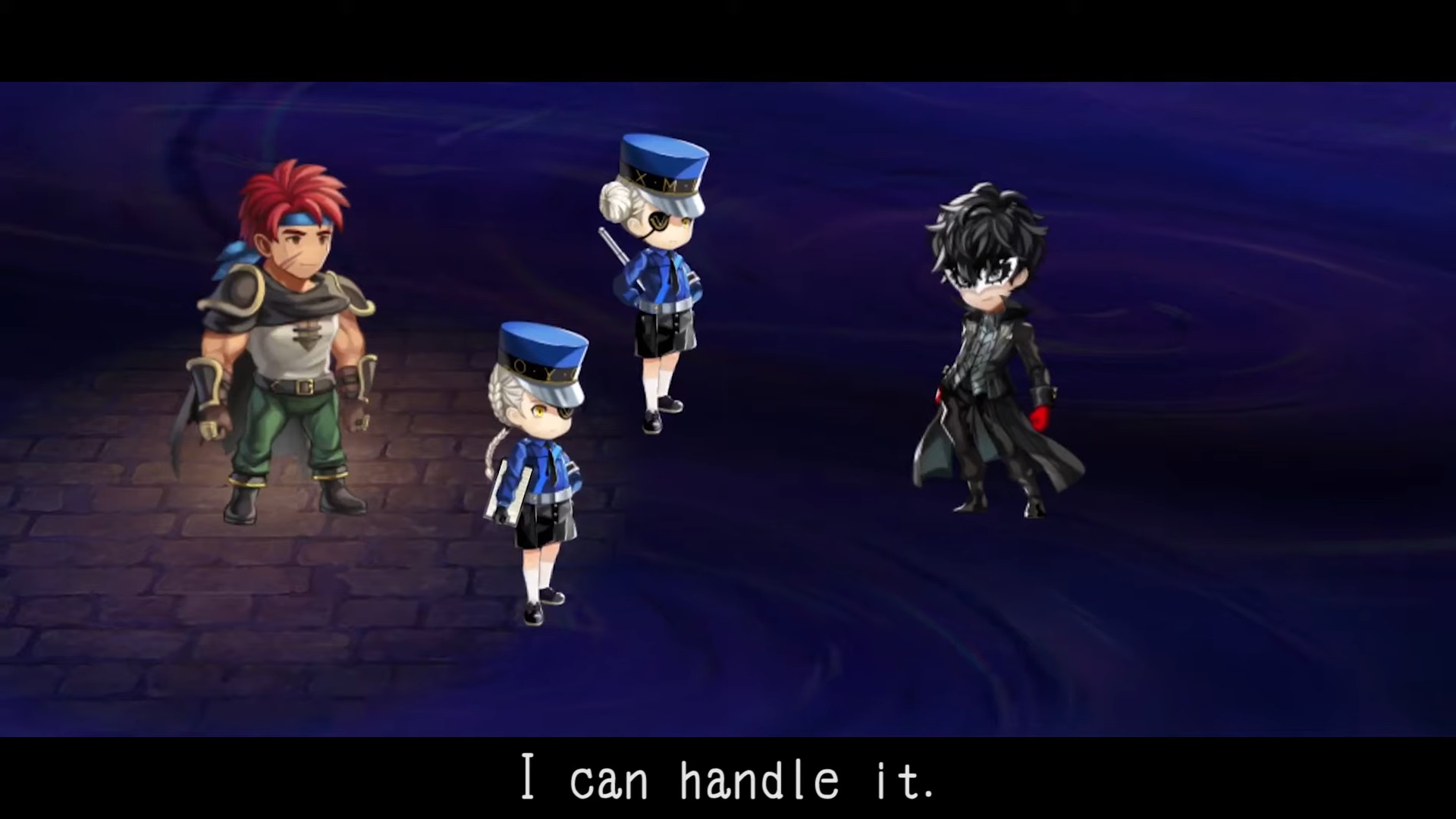 When making any new Another Eden character, what does the creation process look like? Does the character’s art and design come first? Do you know their personality? Or do you have an idea of a certain sort of equipment user and role you need?

Sakurada: There are two possible processes for this.

In the early stages of the game, I feel the second process was more prevalent, but recently the development process has been more stable and the first process is more common.

As for my personal philosophy, I feel that in game building, level design should be at the root of development for a stable process, so my ideal would be to shift to a third process, where the battle team presents the level design and the art and scenario teams work on the illustration and quest story.

Of course, we can’t change existing content that users have already paid for, and it can take courage to change a process that’s so familiar to the development team. There are always risks and gains to be had to make drastic changes at this stage, so it’s a lesson for me to remember for future projects.

Another Eden will be celebrating its fourth birthday in Japan and second birthday globally in 2021. Do you have any special plans?

Sakurada: In terms of the big picture, I think it’s necessary to close off Part 2 in a way that’s satisfying.

As I mentioned before, because of COVID-19, it’s difficult for us to hold special events. I also feel there are things we can do that are unique to this situation, so I hope you can look forward to future announcements. 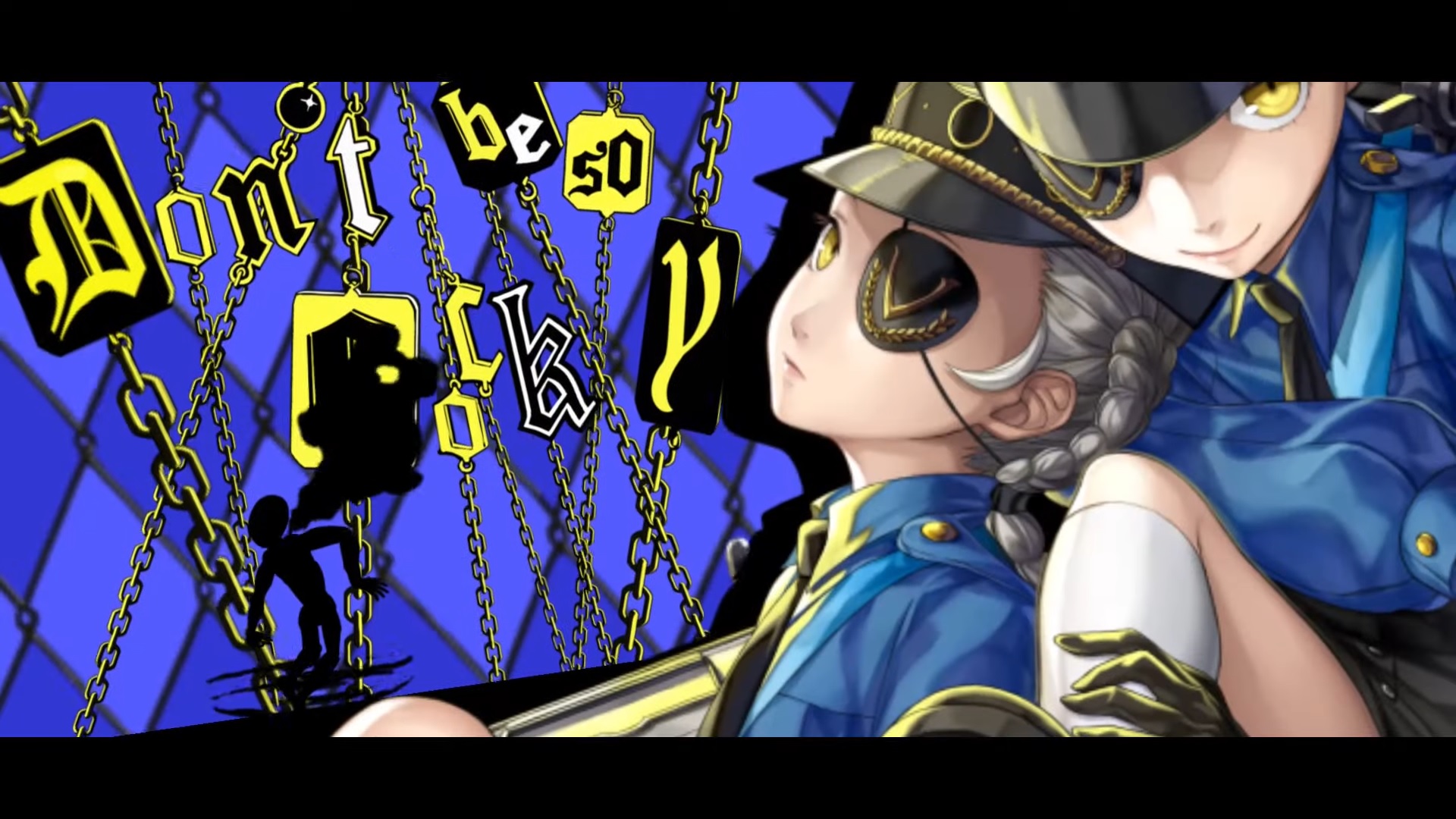 Sakurada also offered the following message for people who play Another Eden worldwide.

First of all, I’m truly grateful that you’ve chosen to play Another Eden, out of all the games that are out there.

Sakurada: I feel the game industry in Japan is at a crossroads. There were strengths that were once unique to Japan that have been replicated elsewhere and are no longer unique. Our industry needs to maintain a sense of crisis and have a strong will to create new values unique to changing times – or else, the rest of the world will leave us behind.

Another Eden never has time-limited events, so we can’t keep users retained by reviving old events like other mobile games. We’re destined to always keep creating new content, pedaling the bike constantly, and sometimes we feel overwhelmed with short-term projects. I think it’s important to remember and to also think of the long-term future, so that Another Eden will be a title that receives attention 10 and 20 years down the road.

I hope our users support us on the journey.

Another Eden: The Cat Beyond Time and Space is available for mobile devices, and the Persona 5 Royalevents are permanently available to play in-game.