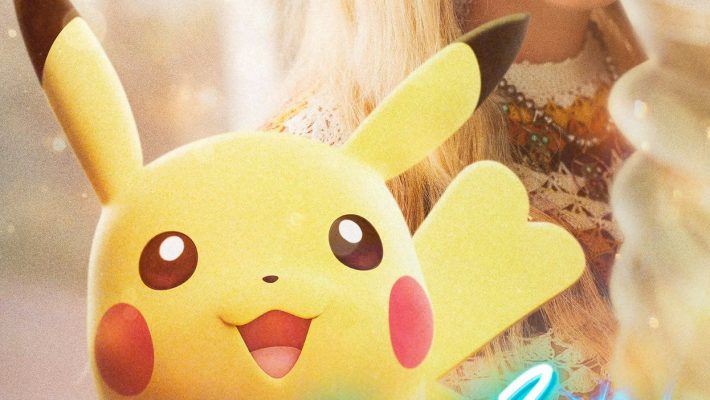 Finally, people will get to hear another Pokemon 25: The Album song. Katy Perry announced she was working on a Pokemon track for the series’ 25th anniversary, “Electric.” We haven’t seen too much about it since the January 2021 announcement. Now, we’ll get to hear it for the first time on May 14, 2021.

There’s already a promotional image for the track. It features Perry posed alongside a female Pikachu. Below it is a logo for “Electric,” which looks like a neon sign. Katy Perry’s name appears below that, with the Ys designed to look like Pikachu tails. People can already pre-save the song on Spotify.

We’ve seen some of the Pokemon 25: The Album songs and announcement leading up to the Fall 2021 debut of P25. For example, Post Malone has a track on it. He performed a Pokemon Day virtual concert. At it, he sang a cover of Hootie and the Blowfish’s “Only Wanna Be with You.”

At the concert, another artist’s contribution was revealed. J. Balvin will also have a track on P25.