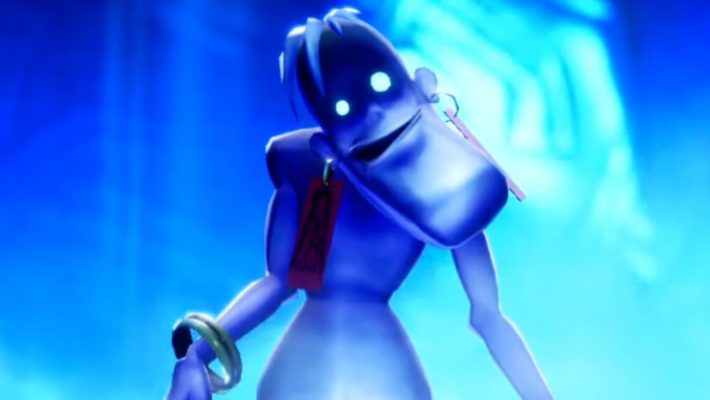 We already had some idea this next demon would appear in Shin Megami Tensei V. However, Atlus’ latest demon digest video offers a better look at the character. SMT V will mark the return of Preta, a character who appeared in many mainline entries and spin-offs like SMT Liberation Dx2.

Preta often appears in SMT games. For example, people might remember the demon as being one of the first you encounter in SMT III Nocturne. It begins with summoning the demon, then encountering multiple Preta in the wild. After that, the Nahobino speaks with a Preta. Unlike other trailers, there is no segment showing it in battle.

Here’s the YouTube link to the SMT V Preta trailer. Note that it is not-safe-for-work, as Preta is naked. At the end of the video, there’s a silhouette teasing Ongyo-ki’s return. That oni has a very recognizable weapon.

Once all is said and done, Atlus will eventually share over 200 videos looking at the different demons in the game. Now that the SMT V Preta video is here, that brings us to 26 so far.