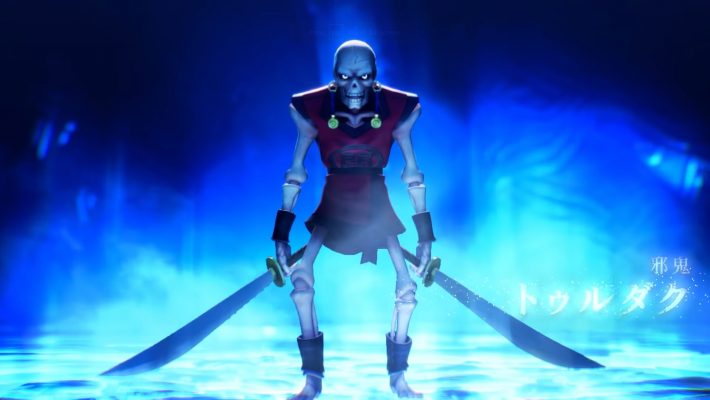 The next Shin Megami Tensei V demon to appear is a bit of a deep cut. It’s a returning character who’s appeared in the SMT series before. However, it’s also one that hasn’t appeared in a mainline game in a while. Turdak will show up in SMT V.

While some time passed since Turdak appeared in a numbered SMT game, the character did show up fairly recently worldwide. It appeared in both Persona Q Nintendo 3DS games.

Here’s the full SMT V Turdak trailer. It follows the usual pattern of showing a summoning, then showing it in the world. Once a battle begins, people can see it facing off against some Agathions in battle. Turdak uses a returning skill against it, Gram Slice+2. That’s a physical attack. Also, as usual, the video ends with a silhouette tease for the next demon.

The list of SMT V demons continues to grow, as we’ve now gotten into the double digit numbers since Feng Huang, Inugami, and Turdak showed up. Here’s the list of characters we’ve seen so far.