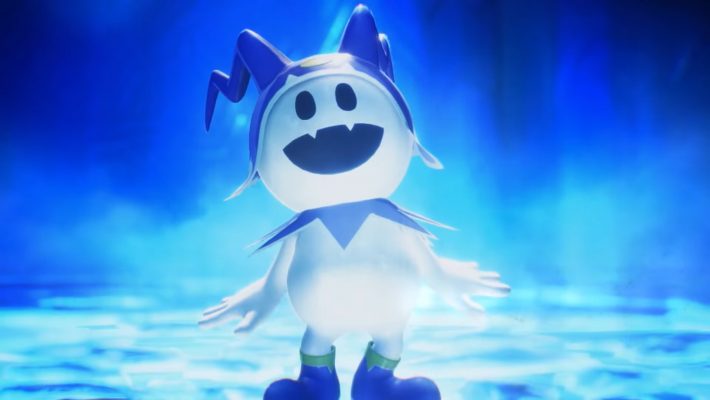 There will be hundreds of demons in Shin Megami Tensei V, with lots of returning icons. To help people get a better idea of what to expect, a new line of videos will show how they look and act in the new entry. The very first video in its daily SMT V series focuses on Jack Frost. It begins with one being summoned, before showing a number of enemy Jack Frosts in the field and then an ally one in a battle.

People also get a chance to see Jack Frost use one of his signature skills in SMT V. At about the halfway point of the video, he performs a Jack Bufu +4 ice-based attack against a level 24 Berith. As usual, Berith is weak against the attack and takes increased damage. Since the press turn system returns in SMT V, this means the player would get to take additional turns for exploiting the opponent’s weakness.

Atlus is also honoring Jack Frost in another way. The company announced a line of 35th anniversary merchandise in Japan. The official logo includes both Jack Frost and Persona 5’s Morgana.

Shin Megami Tensei V will come to the Nintendo Switch on November 11, 2021 in Japan and on November 12, 2021 worldwide. Its official website is open.