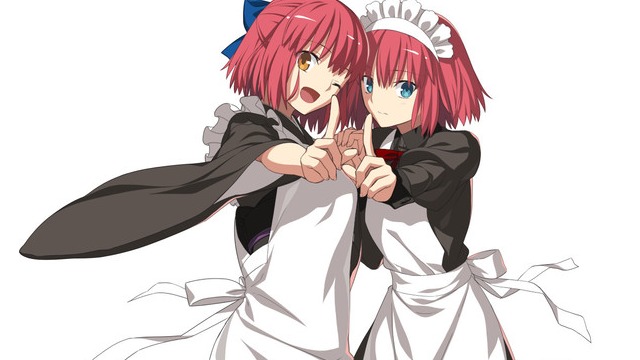 In June 2021, the Type-Moon TIMES Vol. 3 broadcast revealed that Hisui and Kohaku would join the roster as individual fighters. This included a brief look at their individual skills. An archived version of the broadcast is available to watch through the official Type-Moon YouTube channel.

While information about how Hisui and Kohaku will function individually previously released, details regarding how they will work as a pair in Melty Blood Type Lumina will arrive at a later date. Additionally, players will have access to a color customization system in Melty Blood Type Lumina. More information regarding how extensive this feature will potentially be will also come at a later date.

Hisui and Kohaku won’t be the only new addition to the roster. Type Moon revealed that Akiha Tohno will join the roster of characters. The announcement was made alongside the release of a demonstration video, which showcased how she will function in Melty Blood Type Lumina.