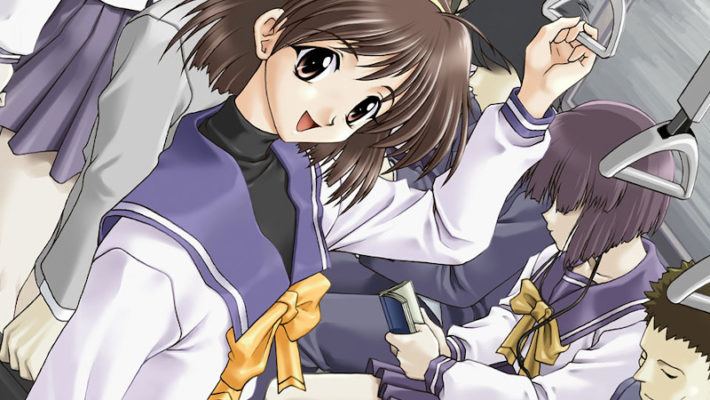 MAGES has published a new promotional trailer for Memories Off Historia, a compilation of seven mainline Memories Off titles that will be released for Nintendo Switch and PlayStation 4 this March in Japan. [Thanks, Gamer!]

Historia will bring all mainline titles in the series to the Switch and PS4, ranging from the first Memories Off released for PlayStation in 1999 to the seventh 2010 title Memories Off: Yubikiri no Kioku. The eighth and final mainline title, Memories Off -Innocent Fille-, is already available on current-gen platforms as it was released more recently in 2018.

Memories Off Historia will be available in two separate volumes, although MAGES will also release limited editions that contain both volumes with more additional physical bonuses. It is also worth noting that the first volume is only rated B (12 years and above) by CERO, while the second volume is rated C (15 years and above).

The new trailer for the compilation is available to watch right below:

Memories Off is a series of romance visual novels with an interconnected cast of characters. Some of the heroines from all seven mainline titles included in Historia also appear in the series finale Innocent Fille. The latter has also been available on PCs via Steam since April 2020, albeit without English subtitles at the time of this writing. The series will be succeeded with a brand-new title called SINce Memories.

Memories Off Historia will be released for Nintendo Switch and PlayStation 4 on March 25, 2021.