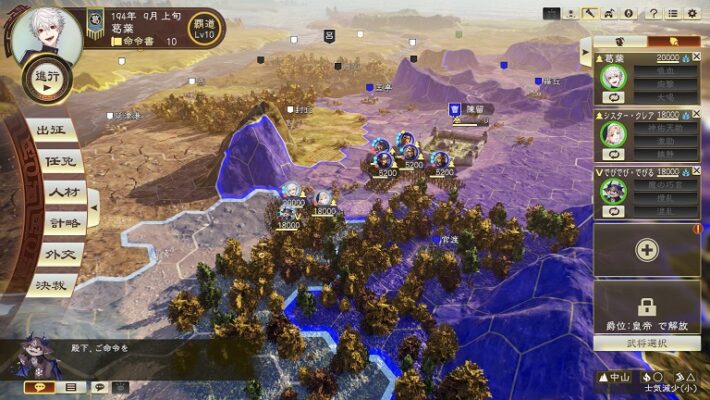 Koei Tecmo’s Romance of the Three Kingdoms XIV and Nijisanji will have a free collaboration DLC that will go live on July 29, 2021. Kuzuha, Sister Claire, and Debidebi Debiru will appear as original generals that players can use in battle. Each character will have a unique trait that matches their personality during streams. There is currently no official confirmation as to whether this DLC will appear outside of Asia. [Thanks, Gamer!]

As a NEET gamer and popular streamer, Kuzuha has a high charisma stat but a low politics stat. He also has the greedy trait. Sister Claire is a balanced officer who has traits such as salvation and kindness. Though her stats are around the same all around the board, she has slightly higher charisma and intelligence. Lastly, Debidebi Debiru is an officer with extremely high intelligence, charisma, and politics, but no military might. He has traits such as alcoholic and swindler. 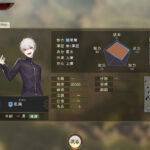 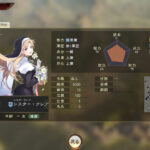 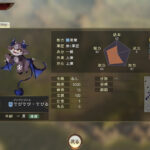