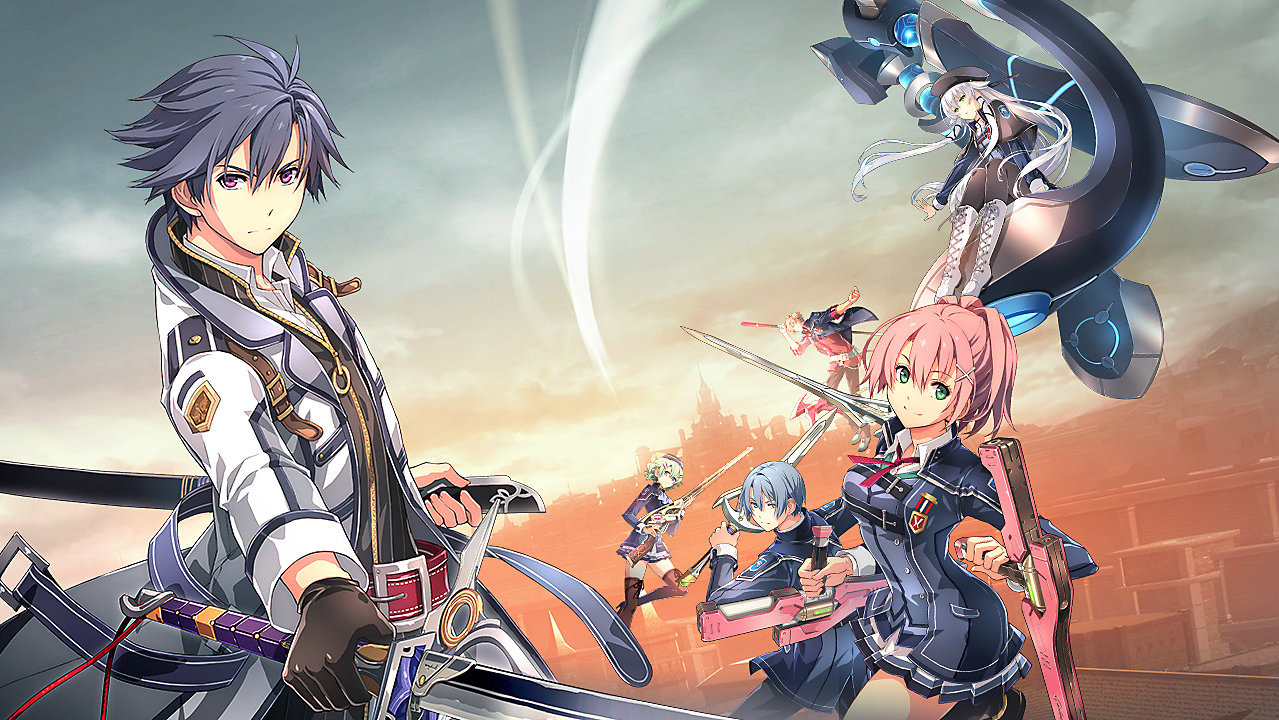 The NIS America PAX East 2020 plans have been confirmed! The company will be appearing at the con between February 27-March 1, 2020. While many of the games it will be bringing are titles people know about, a surprise is in store for attendees. The company will have a demo for an unannounced title available.

In addition to the unannounced game, the NIS America PAX East 2020 lineup also includes plenty of announced games. If people visit the company’s booth, they’ll be able to play Disaster Report 4: Summer Memories, La-Mulana 1 & 2, Langrisser I & II, and the Nintendo Switch version of The Legend of Heroes: Trails of Cold Steel III.

NIS America also announced its first PAX Pinny Arcade pin. It will be a Disgaea Prinny brandishing two knives. People will be able to pick it up for $15.

As a reminder, NIS America’s PAX South 2020 presentation was a full one. It included announcements like physical copies of Game Freak’s Little Town Hero and a The Legend of Heroes: Trails of Cold Steel III PC port. That’s also when the experimental Ys VIII experimental co-op multiplayer was announced.

PAX East will be held in Boston, Massachusetts between February 27 and March 1, 2020.