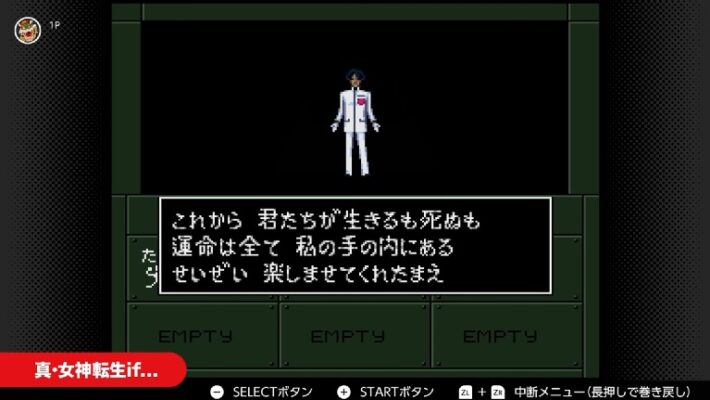 The list of games that will appear via the Japanese NSO service includes Shin Megami Tensei: if…, Dead Dance, and Bombuzal. (Dead Dance appeared on the SNES outside Japan as Tuff E Nuff.)

The list of games that will appear in North America and Europe’s NSO is Claymates, Jelly Boy and Kablooey.

It should be noted that Kablooey and Bombuzal are the same game. When the North American Super NES version came out, it released under the title Kablooey. These titles will join other classic games, such as Ghosts’n Goblins and Donkey Kong, that are available from the Nintendo Switch Online service. As for Jelly Boy, it originally only appeared in Europe.

The Super NES titles will be available to download from the Nintendo Switch Online store from July 28, 2021.