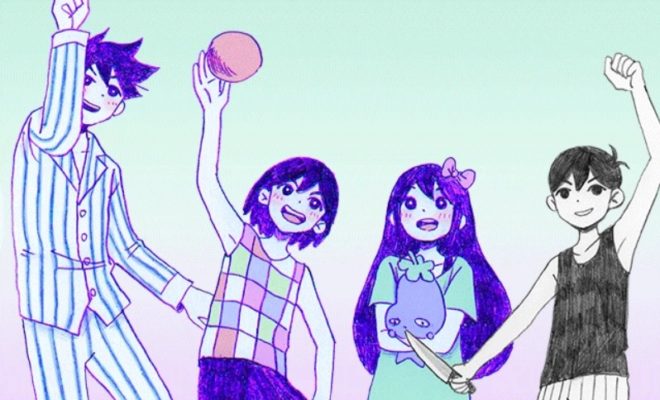 Omocat’s psychological horror game is finally closer to getting a definite release date. However, that does mean another delay is involved. Rather than appear in 2019, the new Omori release date will fall somewhere in early 2020.

This only applies to the PC version of Omori. The Nintendo Switch version, which is being put together with Playism’s assistance, will arrive in Spring 2020. The Nintendo 3DS version, which was announced back when the Kickstarter first launched in April 2014, won’t be happening.

The Omori release date can finally be pinned down, because the game has been finished. This was revealed via its official Kickstarter. When the PC version of the game is finally released, the digital soundtrack, PC wallpaper, pixel commissions, and signed posters will also be sent out to backers. The artbook/walkthrough, soundtrack on signed cassette, Japanese version, and other backer rewards that haven’t yet shipped will be shipping starting in Spring 2020.

Omori is a psychological horror game about someone split between two worlds. In each one, you’ll get to make friends and learn some possibly unsettling truths.

Here is an Omori gameplay trailer from back when the Kickstarter first launched.

Omori will head to the PC in early 2020, followed by a Nintendo Switch release.