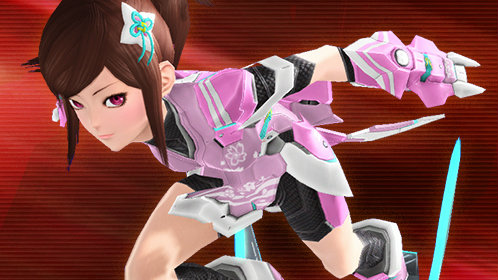 The Phantasy Star Online 2 beta is still kicking. While it was only supposed to be open February 7-8, 2020, Sega added one more day to the schedule. To make up for issues that occurred on February 7th, which included people having trouble logging in or being booted from the game, a whole additional day has been added. People can enjoy the beta on February 9, 2020 too, with the closed beta client available to download until 11pm PT on February 9th and 1am CT/2am ET on February 10th.

Until 5pm PT/7pm CT/8pm ET, server maintenance is being done on the Phantasy Star Online 2 beta to prepare for the extra day. Once that ends, it will open and remain open until 12am PT/2am CT/3am ET on February 10, 2020. During the time when it is open, two extra Urgent Quests will be available.

Both of the Phantasy Star Online 2 beta February 9th Urgent Quests are repeated from earlier in the test. One is called Giant Automata: The Awakening. It also was available on both Friday and Saturday, and it will be available today between 8-8:30pm PT/10-10:30pm CT/11-11:30pm ET. The other is Elder of the Unfathomable Abyss, which was the last Urgent Quest available on February 8th. It is today’s last quest as well and will be available between 10-10:30pm PT/12-12:30am CT/1-1:30am ET.

Phantasy Star Online 2 will come to the Xbox One and PC in Spring 2020, with the PC version also eventually appearing on Steam. While an EMEA release hasn’t been confirmed, the North American version won’t be region-locked.