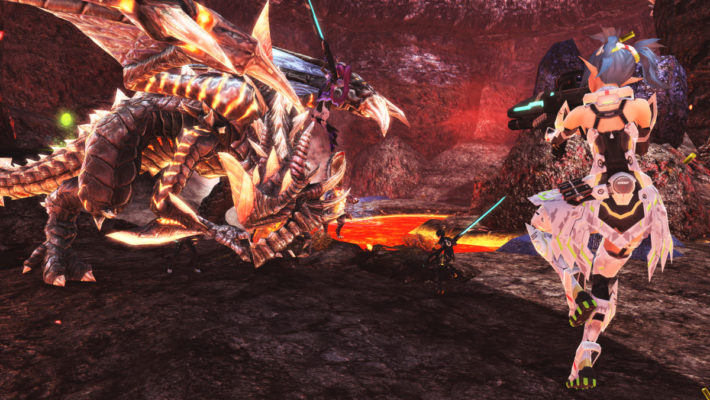 A Phantasy Star Online 2 Steam release has been confirmed. People who prefer playing through Valve’s client to take advantage of things like friends lists or other features will eventually have that option. The game’s official website specifically mentions Steam in its manual. [Thanks, Resetera!]

Here’s how you can see the reveal for yourself. First, you need to go to the Support header on the site and choose to look at the Manual. After you bring that up, click on “Game.” It discusses the three options here. First, it mentions how to launch the Phantasy Star Online 2 Xbox One version. But then, immediately after, it talks about the PC version. While Windows 10 is there, the Phantasy Star Online 2 Steam release is mentioned before it.

At the moment, people will only have a chance to try Phantasy Star Online 2 on the Xbox One outside of Japan. The closed beta will run February 7-8, 2020, and preloading is already available for people who got in. This version will have Xbox One X Enhanced features like a 4K resolution.

Phantasy Star Online 2 will come to the Xbox One and PC in North America in Spring 2020. It will supposedly end up on all platforms outside of Japan.