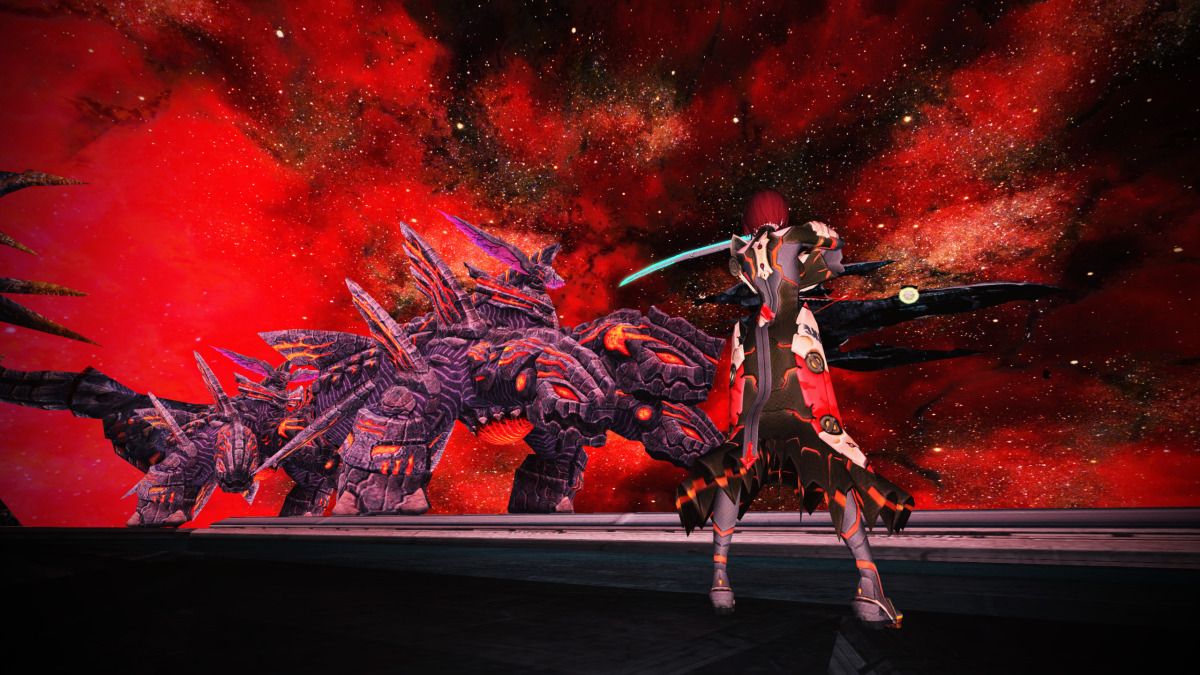 Playing MMORPGs can involve a lot of complex controls or have situations where a full keyboard can be handy for communication purposes. Fortunately, the Phantasy Star Online 2 Xbox One version will offer keyboard and mouse support. This means people will have the option of using either a standard Xbox One controller or grabbing alternate options.

This was confirmed via the official Phantasy Star Online 2 Twitter account, which has been answering many questions from fans over the last few weeks. When someone asked if the console version would support it, there was an affirmative response. People playing through the Phantasy Star Online 2 beta might want to have a keyboard and mouse on hand to see how it works.

In addition, the Twitter account confirmed people can stream while playing through the Phantasy Star Online 2 beta. No restrictions are in place.

The Phantasy Star Online 2 beta will run on the Xbox One from February 7-8, 2020 for people in North America, and there are no region-locking plans for this English release at the moment.

Phantasy Star Online 2 will come to the Xbox One and PC in North America in Spring 2020, complete with a Steam release. It will also apparently come to other platforms.