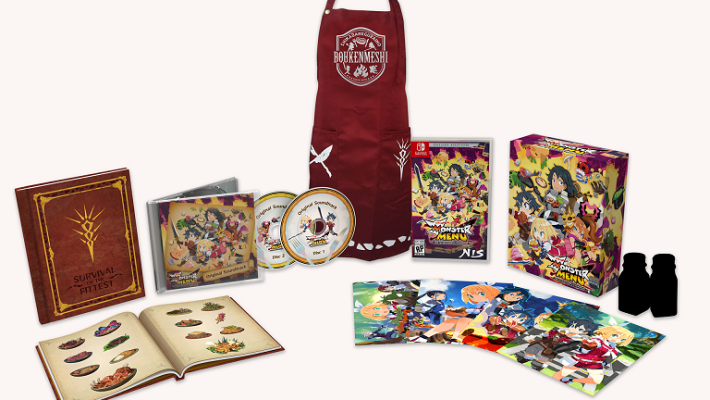 Alongside their initial announcements in its NISA 2022 Showcase stream, NIS America announced what bonuses will come with the physical Limited and Deluxe physical editions of Process of Elimination, GrimGrimoire OnceMore, and Monster Menu: The Scavenger’s Cookbook. All three have a release window of Spring 2023. Players who are interested can pre-order these versions via the NISA Online Store.

For Monster Menu: The Scavenger’s Cookbook, NIS has not yet updated the website to say what will come with the Deluxe Edition. The Limited Edition, however, will come with

The game will be an SRPG with cooking mechanics. Like Dungeon Meshi, it focuses on the adventurers defeating and eating monsters.

GrimGrimoire OnceMore is an RTS that came out in Japan in July 2022, and focuses on Lillet Blan after she becomes a student at Silver Star Tower. 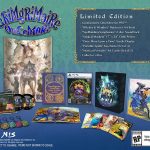 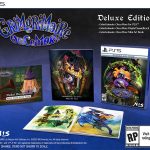 Process of Elimination is a detective mystery in which the Detective Alliance works together to find the serial killer, “The Quartering Duke.” 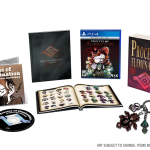 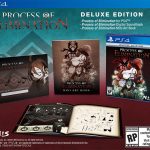