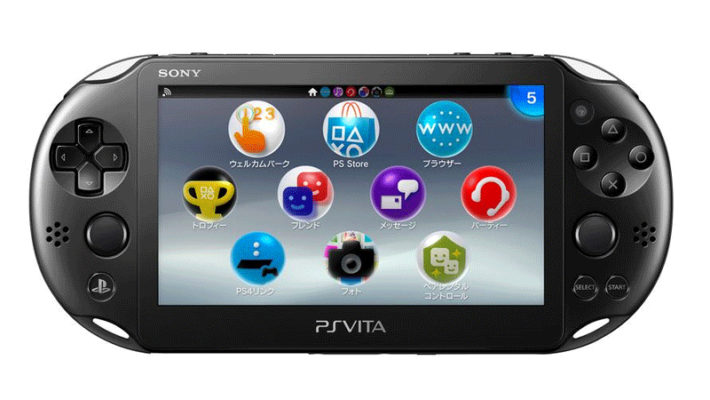 Sony Interactive Entertainment announced through the Ask PlayStation JP Twitter account that it will no longer accept new registrations for extending the PlayStation Vita warranty in Japan after March 31, 2021. [Thanks, Game Watch.]

PlayStation Vitas owners could apply for a warranty extension at 2,200 yen (~$20). The warranty would only cover the original console, its battery, USB cable, and electric charger. It would not include the memory card, SIM card, or the inner earphone set.

Unlike the Vita, Sony is still accepting warranty extensions for the PlayStation 4, PlayStation 4 Pro and PlayStation 5 at 3,300 yen (~$30) and 4,400 yen (~$40), respectively. Registrations for these home consoles are available for the foreseeable future.

PlayStation console owners in Japan can apply to extend their console’s warranty within a year from the initial warranty period. The extended warranty allows for up to two console repairs. However, the warranty is voided if the console has been traded.