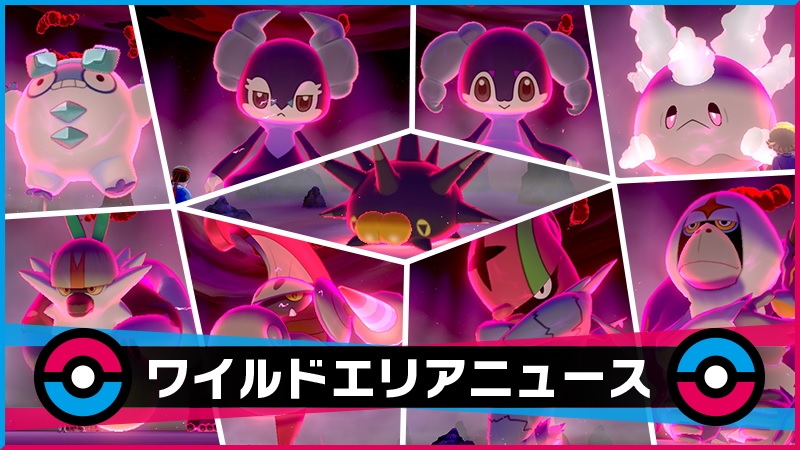 Are your Pokedexes incomplete in Pokemon Sword and Shield because you only have one version of the game and don’t know someone who has the other? There’s a Wild Area event for that. The official Japanese Twitter account has announced new Pokemon Sword and Shield Max Raid battles for March 2020 that focuses on exclusives like Indeedee, Galarian Corsola, Galarian Ponyta, and Sirfetch’d. It will run until March 26, 2020. [Thanks, Serebii!]

The image for the Max Raid battles hints at some of the version exclusive Pokemon people will begin seeing during the event. Some are Galarian versions of characters, like Galarian Corsola and Darumaka. The male and female versions of Indeedee are there too. On the bottom are Accelgor, Escavalier, Oranguru, and Passimian. Not pictured are a few other exclusives who can show up, like Galarian Ponyta and Sirfetch’d.

This means there are two sorts of Max Raid Battles in effect. The other one involves Gigantamax characters. To be more specific, people who hop into Pokemon Sword and Shield can get themselves Gengar, Machamp, and Snorlax. (This is the second time the Gigantamax Snorlax has come around, as the character first made its debut in December 2019.)

Pokemon Sword and Shield are available for the Nintendo Switch.