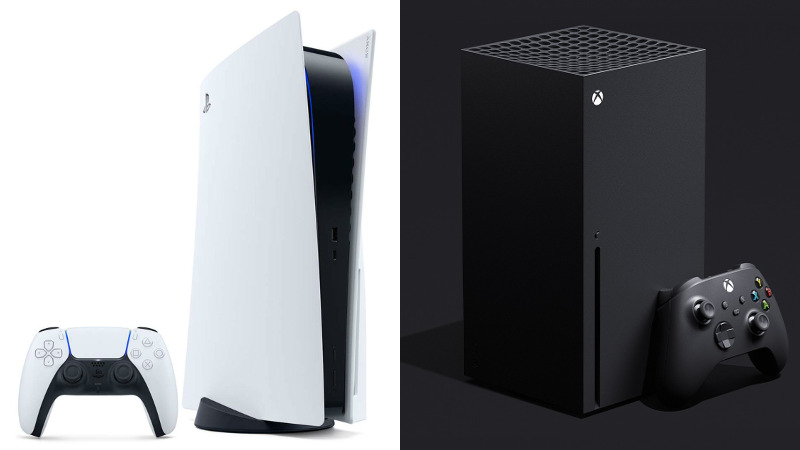 According to Famitsu’s estimates, the PS5 sold 118,005 units in its first four days in Japan. This includes the standard and Digital Edition PlayStation 5 models. The four days took place from November 12, 2020, to November 15, 2020. The best-selling software was Marvel’s Spider-Man: Miles Morales, which sold 18,640 copies during this period.

It’s worth noting that the launch sales were different from previous console launches in Japan, as pre-orders were not only rationed, but stores required lotteries to decide who can purchase the consoles. Moreover, keep in mind that launch day sales were online-only.

As for the new Xbox, the Xbox Series X and Xbox Series S sold an estimated 20,534 units in six days. This was from November 10, 2020, to November 15, 2020. Most software sales for Xbox Series X/S were from digital purchases.